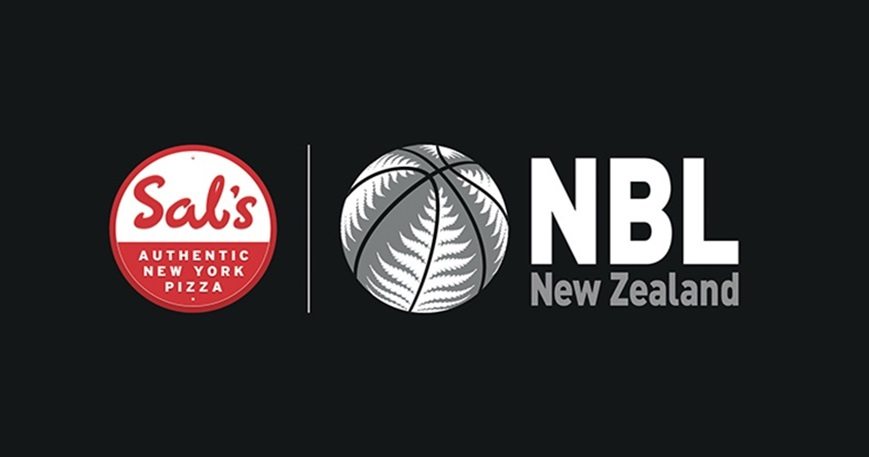 Airs cruise to win over the Jets

The Augusta Mountainairs have cruised to a 95-69 win over the Go Media Manawatu Jets.

Airs new import, Javonte Douglas, has tallied a massive double-double of 28 points and 20 rebounds. The stocky forward was a match up nightmare for the Airs as he was able to bully is way inside the paint or shoot the three.

Xavier Smith (18 points & 15 rebounds) and Roger Woods (14 points & 12 rebounds), had solid debuts grabbing double-doubles for the Airs who dominated the boards with 25 offensive rebounds and a plus 25 advantage.

The young Jets side had moments in the game where they competed, and after trailing 11-2 in the opening quarter, they would end the period with a 15-5 run to take a one point lead at quarter time. American point guard, Daishon Knight, was the catalyst for Jets run scoring seven points.

But Taranaki found their offensive groove in the second period outscoring Manawatu 28-19, and from there on were able to keep a healthy buffer in the second half, widening the gap to as much as 26.

Offensively the Jets were carried by Knight (19 points & eight assists), but young kiwi forward Theo Johnson was a bright spark for the Jets scoring 12 off the bench, including a couple of dunks and an impressive block on a dunk attempt. The Jets will need more from their other overseas signing, Kuran Iverson, who showed skills for a big man, but shot only 2 from 12 for eight points.

Both teams, will be tested again next week when they each host the Taylor Hawks who had an impressive opening win against the Sharks on Thursday.