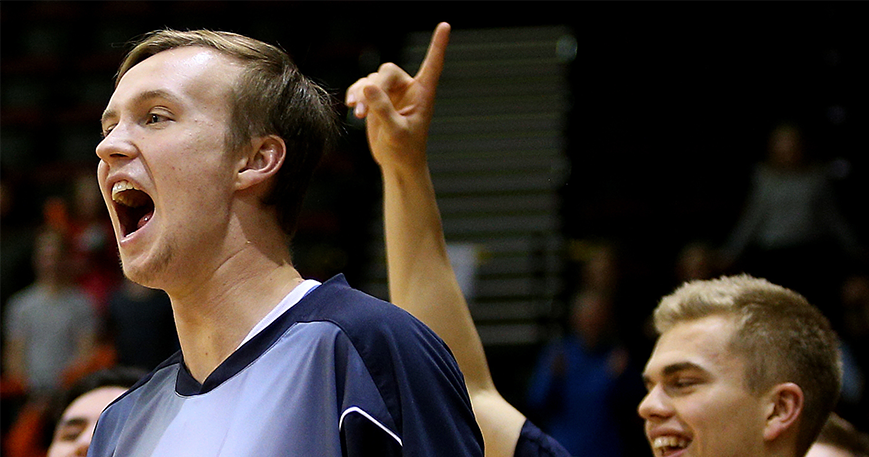 The Otago Nuggets weren’t meant to be playing in the Sal’s NBL until next year, but having the return advanced sits fine with Josh Aitcheson.

The former Head Boy at King’s High School is no stranger to the League with three seasons under his belt, only none of them were for his local team.

Aitcheson says the opportunity to represent his province is exciting and even better having it come earlier than expected.

“It’s going to be cool being able to wear the blue and gold for the first time at the top level.

“Being exposed to a professional set up with being based in Auckland for six weeks will be different than what a lot us are used to, but it’ll be good because I think it will give us a taste of what can happen if you work hard.

“Us young guys will probably also get to see a few more minutes than what we would typically with no imports, so that’s another thing to look forward to.”

The former Shark and Ram took somewhat of a break from the five-a-side game in 2019, opting to prioritise his studies as he works towards a Bachelor of Commerce.

However, the wing was heavily involved in the 3x3 scene, representing his country at the Under-23 World Cup, and taking part in the FISU University World Cup.

Aitcheson says he doesn’t have a preference between the two formats, but that it’ll be nice to be playing the traditional game at a “serious level”.

“I was playing normal five-a-side in the local leagues around my university work, but spent a bit more time playing 3x3.

“The travel that comes with basketball is awesome and while our time in Auckland isn’t an overseas trip, it’ll definitely be an experience.

“I’m looking forward to playing normal basketball, I guess, with some of the best talent in the country and I’m hoping I’ll be a better player when it’s all done.”

The Nuggets start the competition on a back-to-back, taking on the Manawatu Jets on Wednesday 24 June at 5:30pm and then battling the Mike Pero Nelson Giants on Thursday.