Led Charlestown High School to three-straight State Championships and a 4-year record of 90-6. Graduated from the school as Charlestown’s leading scorer with 1,566 points

The combo guard played 8 games for the Super City Rangers in 2019.

The first former Green Bay College student to play in the NBL.

Fesolai won an NBL title with the Auckland Stars in 2004. He played at the Pacific Cup for Samoa in 2011.

Fesolai won an U16 National Championship title with Auckland playing alongside Leon Henry who described Fesolai as the “GOAT of Kelston Boys High”.

Gerrand played for Westlake Boys in three Secondary Schools National Championship Finals. In 2012 they beat Rosmini College, in 2013 named MVP at that Tournament after the victory against Rangitoto College. Also in the Tournament Team that year were Tohi Smith-Milner, Sam Timmins, Hyrum Harris, Izayah Le’afa and his good mate Jack Salt. In 2014 they were defeated by Sam Timmins and Otago Boys High School.

Played at Umpqua Community College, Oregon for one year after high school and earlier played for NZ U18 team in 2013.

Haku has played 102 games in the NBL for five different clubs.
He was a standout junior player and was named MVP at Secondary Schools Nationals as he led Rosmini College to the title in 2011.

The following year he played for the Junior Tall Blacks alongside Reuben Te Rangi, Tom Vodanovich and Derone Raukawa.

In addition to a long career in the NBL Henry has also enjoyed success in the Australian NBL playing three seasons with the New Zealand Breakers and two seasons (2014-2016) with the Townsville Crocodiles.

A multiple championship winner Henry has won 6 titles with the Saints and 3 with the Breakers. 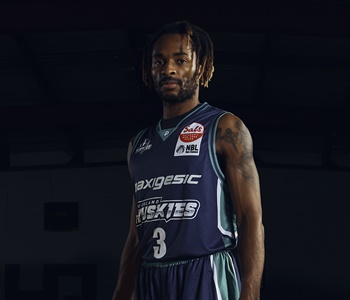 Blessed with great pace, the Zimbabwe-born point guard has played for Southland Sharks during the last two seasons winning an NBL championship in 2018, his first season in the NBL.

Matambanadzo had originally signed to play for Shepparton Gators in the Big V League in 2020. 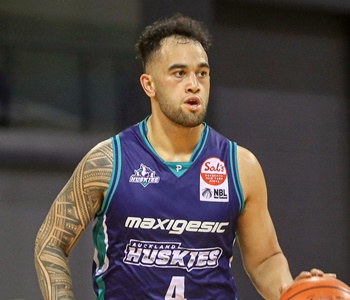 At just 16 years old he became one of the youngest players to put on a Tall Blacks singlet playing all 8 games on the China tour plus the two FIBA Oceania Championship games that followed against Australia.

Le’afa played 44 games for the Wellington Saints before heading to Sacramento State University on a 4-year scholarship. He finished his Hornets career in 2020 as a Top 10 programme leader in a variety of statistical categories including second in starts (108), fourth in steals (149), sixth in 3-pointers made (187) and eighth in assists (302). His 941 career points ranks 20th all-time for SSU. 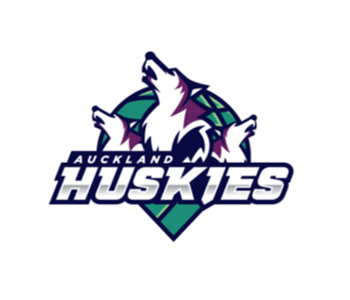 The Wellington College product has spent the last three years on a basketball scholarship at Manitoba University, Winnipeg, Canada.

Following the Sal’s NBL Miller-Jose will return to Manitoba with two years of eligibility remaining on his scholarship.

Debuted for the Tall Blacks against Canada in 2019 at just 17 years of age.
The Year 13 student at Rosmini College has played in all three of the school’s recent National Secondary Schools Grand Finals – wins in 2017 and 2018 and runners-up in 2019.
Earlier in 2019 Murray helped the Rosmini team to a highly respectable sixth place at the ISF Basketball World Schools Championship in Greece and then the Harbour team to the U19 National Championship title.

A member of the victorious Tall Blacks team that defeated Australia in Brisbane in February 2020. He averaged 5.2 points, 2.8 rebounds and 1.2 blocks per game at the 2019 FIBA World Cup in China.

Was a member of the bronze medal winning team at the 2018 Commonwealth Games.
Played his first game for the Tall Blacks against Korea in Tauranga in 2014.

He joined Melbourne United in 2015 as a Development Player and has played five seasons with the Australian NBL club winning a championship in 2018.
Last winter he opted to play for Kilsyth in NBL 1 where he averaged 15.5 points and 8.5 rebounds per game for the Cobras.

Marvin played for the Rosmini College Premier team in all five of his high school years – he holds the unofficial all-time games played record at the college. Rosmini appeared in three consecutive Schick Nationals Grand-Finals in his final three years winning back-to-back championships in 2017 and 2018.

In 2018 he captained New Zealand at the FIBA U17 World Cup in Argentina, leading the team in assists (2.9apg) and was also the second highest points scorer tallying 7.9 points per game.

In 2019 Williams-Dunn played for NZ U18 Men at the FIBA 3×3 Asia Cup in Malaysia and earlier that year led the Rosmini team to a highly respectable sixth place at the ISF Basketball World Schools Championship in Greece.

In June he made Tournament Team at U19 Nationals helping Harbour secure the title.

Wilson only began playing basketball four years ago at Waitakere College. He then moved to MAGS under coach Daryl Cartwright.