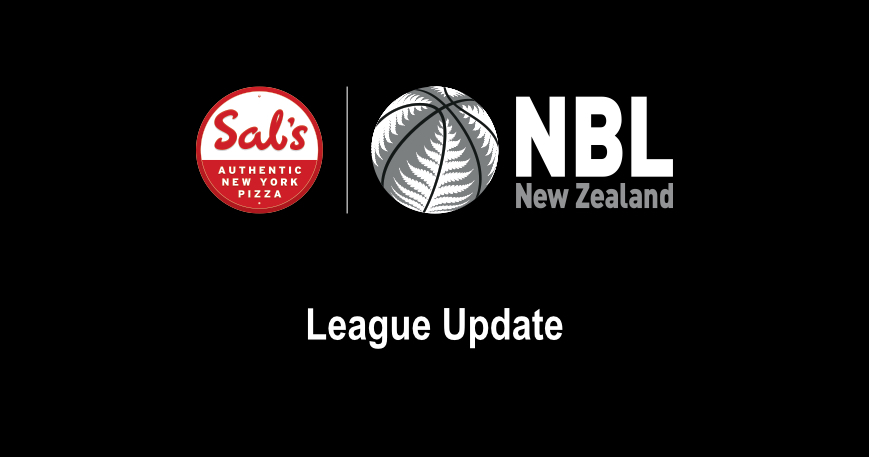 In a blow to their aspirations of playing at a higher level of competition in 2020, the Mount Gambier Pioneers (located in South Australia), who had been granted entry by the New Zealand NBL Board into the Sal’s NBL next season, have subsequently been denied at the final hurdle by Basketball Australia because of concerns raised by the Australian NBL.

The official statement by the NBL Board;

Mount Gambier – met all requirements and was granted entry for season 2020, however Basketball Australia has declined to allow the Pioneers permission to play in the NZNBL.

NZNBL General Manager Justin Nelson expressed his disappointment with Basketball Australia's decision, saying "We have made no secret that the optimum model for our league is 10 to 12 teams with two of those teams based in Australia, so it is disappointing that Mount Gambier’s entry into the NZNBL has been prevented.”

“The bid by the Pioneers highlighted the professionalism of what is a very successful and proud basketball organisation.

“We have been in communication with the Pioneers ever since they were shut out of the predominantly Victorian-based NBL 1 competition that features most of the same teams the Pioneers were regularly beating over the last five years in the now defunct SEABL competition," continued Nelson.

“We strongly believe it is good for basketball in the region to have both the Huskies and Pioneers playing in the NZNBL, much like the NZ Breakers playing in the Australian NBL – trans-Tasman competition adds interest across Australasia and provides elevated opportunities for players from both countries.

“For some reason perhaps we are seen as a threat, which while bizarre is quite flattering, however we view the NZNBL as a great April to August competition and one that both the Huskies and Pioneers would strongly represent their respective Australian regions in, much like the Breakers do for New Zealand between September and March back the other way," Nelson added.

“The Pioneers Basketball Club board are extremely disappointed with the decision by Basketball Australia not to grant Mount Gambier the opportunity to pursue the club’s entry into the NZNBL to its full potential," said Kosch.

“The opportunity to work with the NZNBL and the Southern Huskies was an exciting one, and one that would have provided some hope for a sustainable future and restored high-level competition in Mount Gambier. I know this disappointment will be shared by our members and community.

“I would like to thank General Manager of the NZNBL Justin Nelson and Chief Executive of Basketball NZ Iain Potter for their professionalism throughout the formal bid process. We wish them well with the endeavours in expanding what is already a high-level competition.”