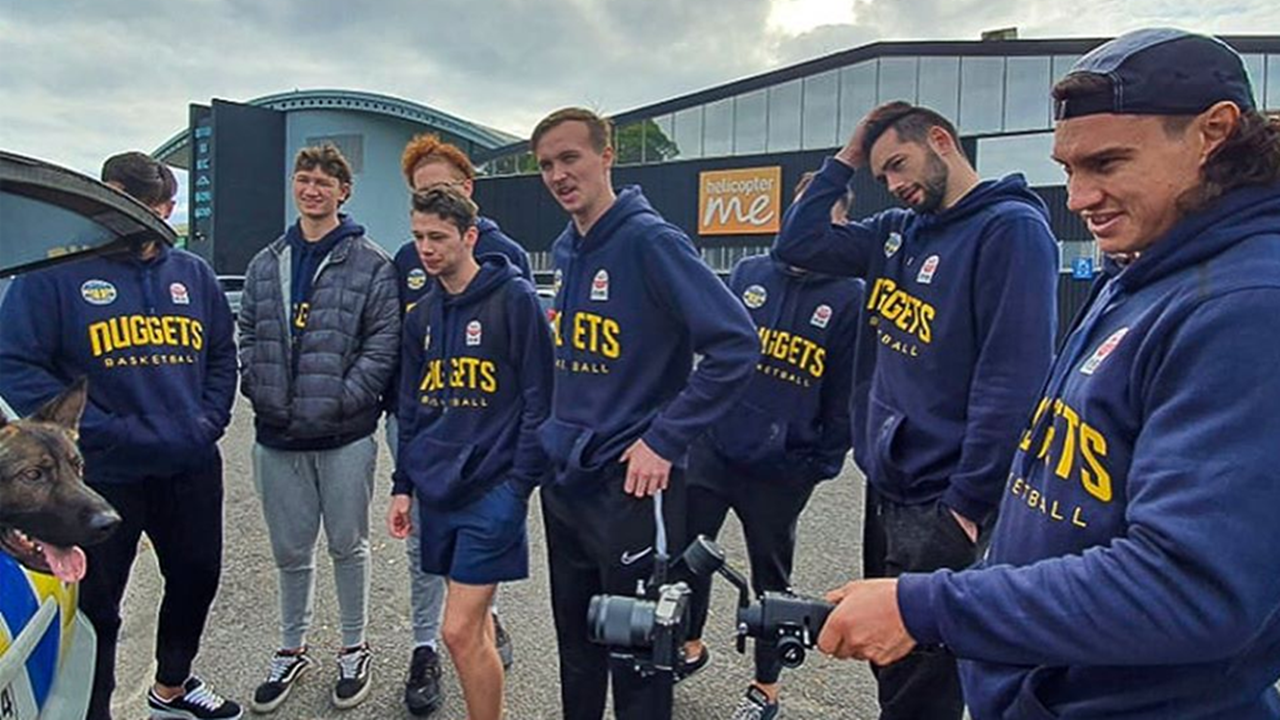 Behind the Scenes: Inside the Otago Nuggets camp in Auckland

After six weeks hanging out in Auckland, we caught up a few of the Otago Nuggets to get some insights into life in camp and what they got up to off the court.

This year’s tournament has been unique, with all the teams staying together at SkyCity Auckland and playing every game at Trusts Arena in Henderson. So how did the Nuggets get on during their time in Auckland?

That’s a tough one to choose!  There has been great shopping, great eating, especially at Giapo’s, the ice Creams are more than just a desert.

Going over the Harbour Bridge, the Auckland Museum and Domain, and trips to Waiheke Island and Rangitoto Island.  It’s amazing to have those islands right on your doorstep.

It’s been great being able to go to events including rugby at Eden Park (Go Highlanders), Netball at the Auckland Netball center (Go Steel!) and trips to local beaches and the Viaduct to see the ocean . . . but for me it has been the people!  The staff at SkyCity, the people calling “Go Nuggets” when we are walking around town, the local fans who have taken us under their wing and made it feel like a home court when we play.  Aucklanders have been so welcoming!

This is easy, the best shopping!  Dress Mart with their 40% off sales!

Elliot Stables, dining village. Its right in the heart of the city and an easy get away from the hotel.  The burgers and Japanese food there is bloody good. That came highly recommended from Jarrod Kenney.

Although the city centre is big, it has little pockets of peace. It refreshing to see the hustle and bustle, but I enjoyed finding somewhere quiet - places like the Viaduct and Albert Park - to detach and wind down.

For most of the team, it was the first time they have been across the Auckland Harbour Bridge or up the Sky tower. Made famous by the Outrageous Fortune house, West Auckland was also a highlight, especially for Darcy Knox.

A trip up to Orbit restaurant, a winter swim at Takapuna beach on Auckland’s Northsore, and getting up close and personal with a police dog (a controlled contact!!!), thanks to the Auckland Police Dog Unit!

Meeting up with family and walks to the Viaduct! What a spectacular spot. Go Team NZ!

7. What are you looking forward to coming back to Auckland to do with friends/family?

Getting out to Piha, Bethels or Muriwai for some sick West Coast waves!

If you’re keen to check out Auckland like the Otago Nuggets, head to www.aucklandnz.com/visit.