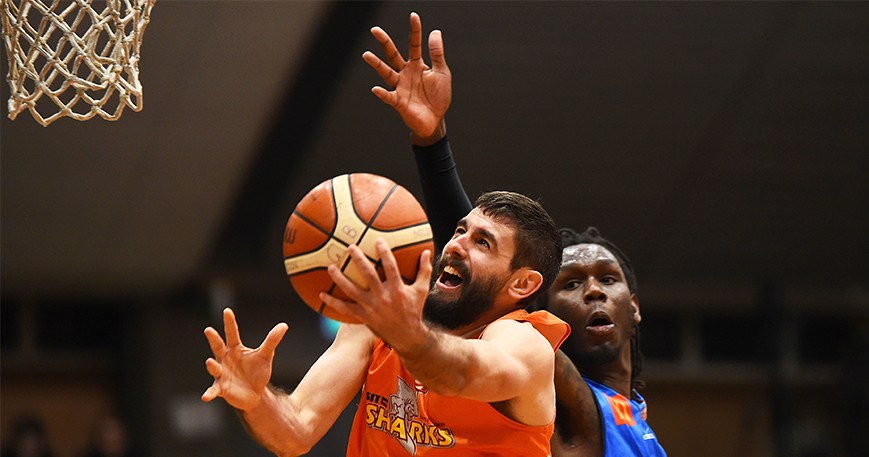 Could the 2019 Sal's NBL season get any bigger? A week out from tip-off and the big name recruits keep coming thick and fast.

In the space of an hour or two yesterday we saw the likes of Jordair Jett (Giants) and Venky Jois (Rangers) added to a long list of very impressive names, all of whom are primed and ready to make this season a memorable one.

Littered with Tall Blacks, rising local stars, bonafide Australian talents and the usual sprinkling of Americans, across all nine teams you can easily identify many players who will keep the fans entertained over the coming months.

Blanchfield, Pledger, Grida, Vague, Moller, Naar, Gliddon, Te Rangi, Ili, McCarron, Weeks (pictured), Loe, Jois, Kenny and Jett are just some of the names preparing to suit-up, and that doesn't include the list of Americans set to roll from next week.

During a busy off-season the talk of potential finalists has often centred around the Sharks, Saints and Huskies, but at times over the last fortnight it seems as though every team has spent time in the spotlight as the big names keep rolling out. Right now some are even saying this could be the league's most competitive season ever.

And, excitingly, the recruiting train hasn't stopped at the station just yet.

The Saints, Hawks, Rangers and Huskies still have some cards up their sleeve and no doubt there will be a few aces to be dealt in the coming days.

It all starts next Thursday night when the Jets host the Rangers, arguably two teams perhaps not expected to nudge the top four, though a new season brings fresh optimism and renewed expectations.