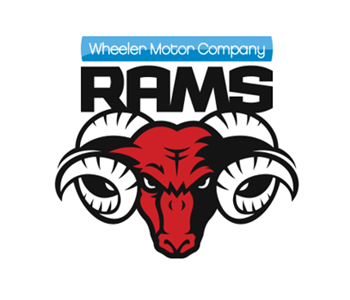 Bailey was named to the Tournament Team at the 2016 National Secondary Schools Championships where Stratford High were beaten in the ‘A’ Final by Melville High School.

Played through the junior age-groups for Taranaki suiting up a total of 12 times for the Airs.

Following high school went to Citrus College (JUCO) in Glendora, California for two years. Then spent two years at John Brown University (NAIA) in Arkansas before graduating in 2020.He played 30 games for the Golden Eagles in his senior year finishing second on the rebounding list (5.6rpg) and also averaged 10 points per game. 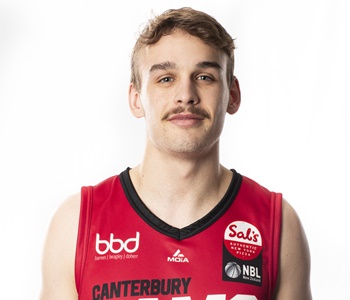 Averaged 6 points, 2 assists and 3 rebounds in the 2019 season when the Rams were beaten semi-finalists.
Played the 2019-20 Australian NBL season as a Development Player with the Perth Wildcats – Played 13 games for the championship winning Wildcats. 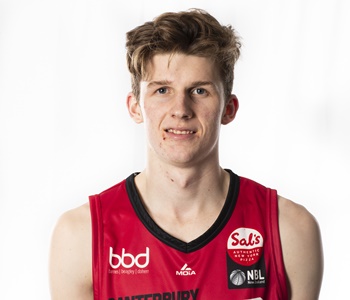 Carlile-Smith, in his final year at school, played for Middleton Grange at the 2019 Secondary School Championships.
Played all junior age-group teams for Canterbury. Currently plays for the
Gators Club under the stewardship of Coach Tim Bennetts. 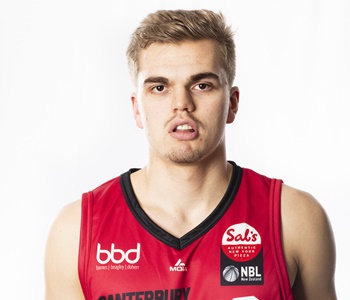 Played for New Zealand at the FIBA 2018 U17 World Cup in Argentina.
Cowie spent all but Year 13 (when he attended Westlake Boys) at James Hargest College, Invercargill. 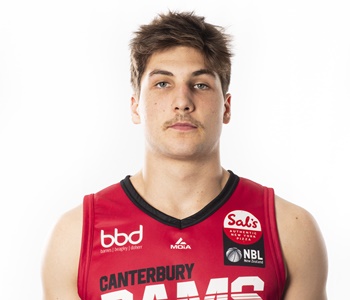 Exeter was the Rangiora High School MVP in his senior year in 2018.
He was a member of the Rams squad in 2019 but didn’t play a game.
Exeter currently plays for the University of Canterbury Club under coach Pete van Hasselt. 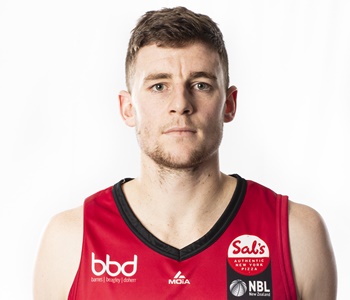 Played 10 games for the Rams last season.
Averaged 12.1 points and 3.4 rebounds for New Zealand at the 2017 FIBA U19 World Cup in Egypt.
After High School played two years in the States at New Mexico Highlands University and the University of St Thomas. 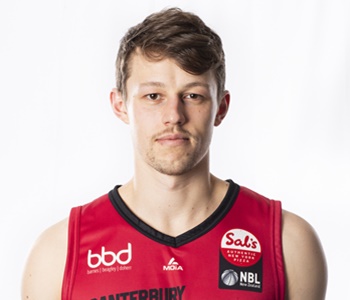 After school, moved to Christchurch in 2014 to take up a basketball scholarship at Lincoln University.

The following year began a four-year college career in the States. He spent 2-years at Brown Mackie Junior College then 2-years at Texas Wesleyan University, graduating in 2019.
Played 18 games for the Rams in 2019 then headed to Switzerland where he had a brief stint with Lugano 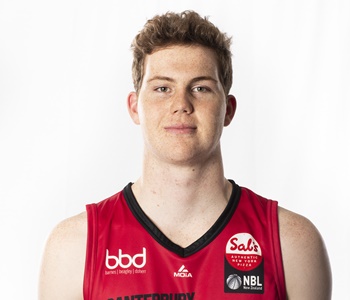 Stodart is headed to Concordia University, Irvine for his freshman season later this year.
Transferred from James Hargest College in Invercargill to St Andrews College in Christchurch for his final two years of high school.
He represented NZ at the 2018 FIBA U17 World Cup in Argentina. 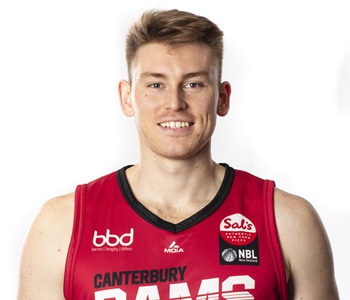 Played NCAA Division II basketball for Biola University, California graduating in 2019. In his senior year for the Eagles he averaged 12.2 points per game and a team high 8.4 rebounds per game. 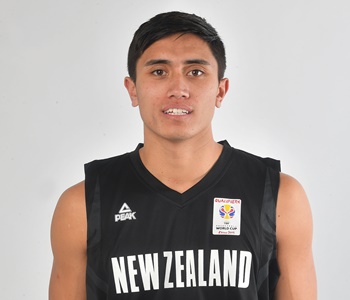 This is Te Rangi’s ninth consecutive season playing in the NBL since debuting for the Harbour Heat as a 17 year old in 2012. He has played 141 NZNBL games.

Won an title with the Sharks in 2013 and the Saints in 2019.
Joined the New Zealand Breakers in 2012 winning Australian NBL titles with the club in both 2013 and 2015. He has played the last three seasons for the Brisbane Bullets.

Te Rangi has played 47 games for the Tall Blacks. Averaged 4.8 points and 3.1 rebounds during the FIBA World Cup Asia Qualifiers but missed the 2019 World Cup due to injury.
Was a member of the bronze medal winning team at the 2018 Commonwealth Games averaging 6.1ppg. 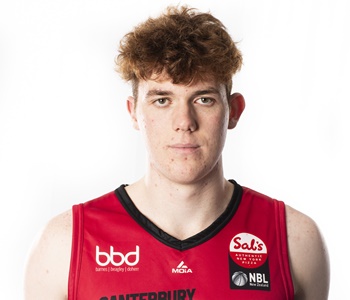 Webley was named to the Tournament Team at 2019 Secondary Schools National Championships – he was the leading scorer at the Tournament averaging 30.75 points per game. He scored 50 points against Tauranga Boys College.
Played alongside Mitch Dance and Marvin Williams-Dunn at the FIBA U18 3×3 Asia Cup in Malaysia in August 2019.
Webley has committed to the University of Hartford, Connecticut to play NCAA Division I basketball for the 2020-21 collegiate season. 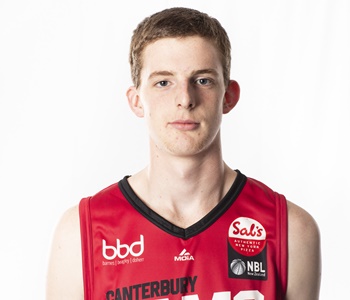 Mason Whittaker graduated from Christ’s College in 2019.
The late bloomer is hoping to go to college in the States in 2021.
Sister Charlotte is a Junior Tall Fern who is headed into her sophomore year at University of Colorado. 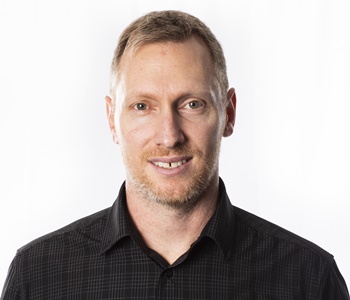 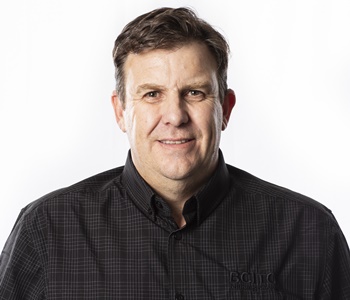