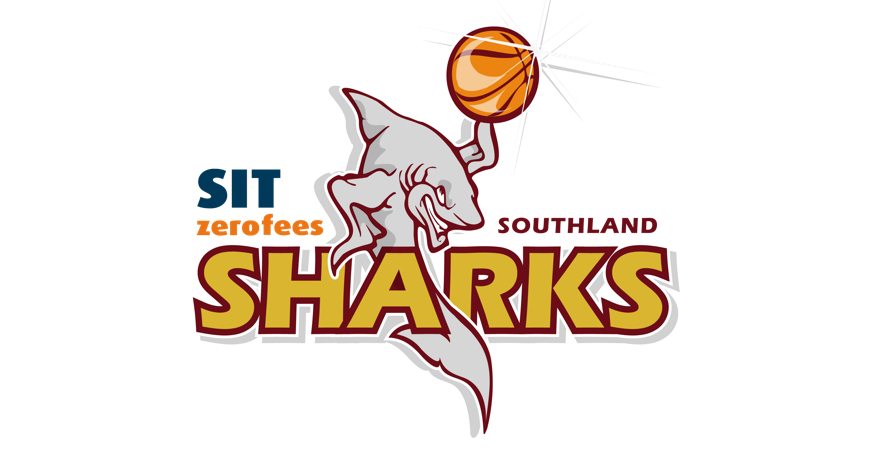 Chief By Name And By Job – Pledger Named Sharks Captain

It was New Zealand’s most appropriate nickname. Now it is part of his job description.

“Pledge has done great things including helping us win a championship. He’s someone who has really grown over the years and when I had a conversation with him before the season, he was wanting to get a piece of it. I think the captaincy will help him continue to develop and grow as a person and I think we are going to continue to see the best of him,” Flavell said.

“Although Chief is the captain on paper, I expect all of the guys to step up. We always want to encourage everybody to do the right thing, talk and hold each other accountable. The better we are able to do that, the closer we are going to be as a team and that goes a long way to how successful we are going to be this year,” he said.

Back for a fourth NBL season in Southland, it is the first time 32-year-old Pledger will lead a team as captain, an experience he is looking forward to.

“We had a leadership group last year and Reuben (Te Rangi) was our captain. With him not here anymore that was a leadership void that I wanted to fill.”

“We’ve got an awesome group with the three Aussie boys and the young guns that we’ve got here. They have no problem voicing their opinions and saying what needs to be said in training. Getting the chance to lead a side that has the chance to go back-to-back is a challenge I’m looking forward to,” Pledger said.

The Sharks open their title defence at home this Sunday at 2pm against the Canterbury Rams. Game and Season Tickets are available from ILT Stadium Southland. For more information visit www.sharksbasketball.co.nz/tickets.