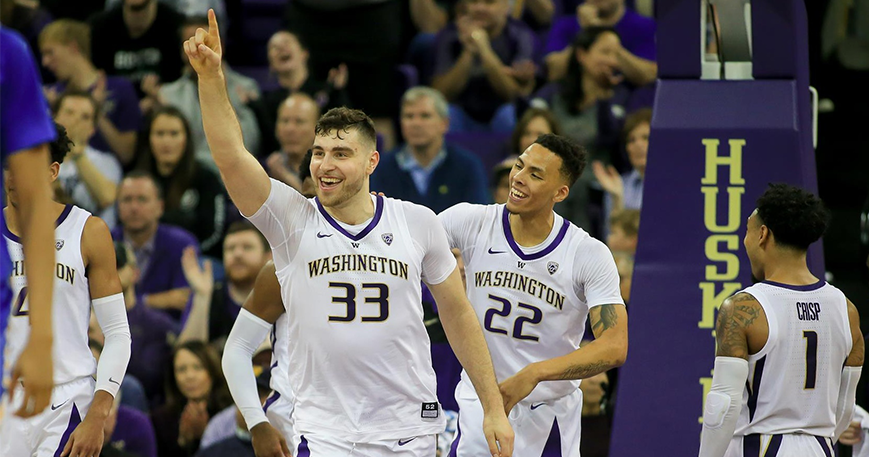 Draft Order To Be Revealed Wednesday

The Sal's NBL will reveal the order of Thursday night's draft the day before all the selections take place.

The early release of the draft order on Wednesday will give teams 24-hours to finalise their strategies ahead of calling out the names of the 84 players who will compete in this year's competition.

With the Pre-Selection window closing at 5pm on Tuesday June 9, League GM Justin Nelson said the next stage was to reveal the final draft order.

"Thursday's draft will feature a mix of pre-selections and live picks, but it's fair to say from what we have already received in recent days from the pre-selections there are a few curve balls in there.

"One of the great things about this year's format in what is a different year for the Sal's NBL is all the mock drafts that are taking place. All I'll say at the moment is expect the unexpected when the selections come through on Thursday night."