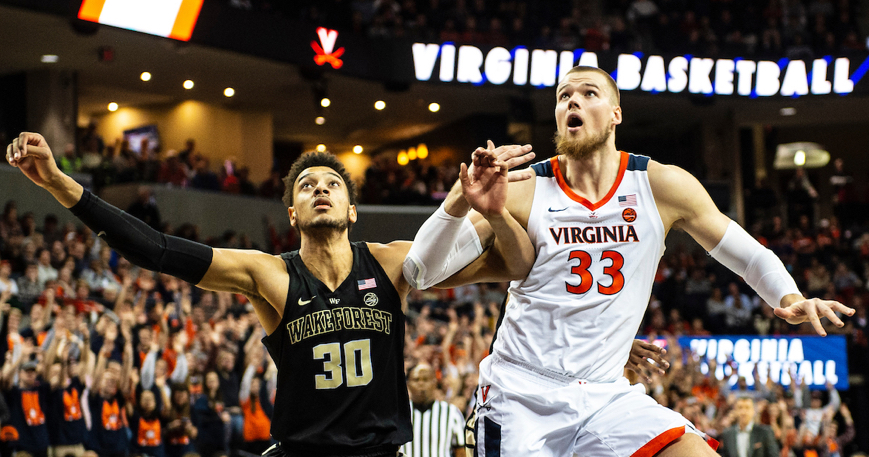 Fast Five has returned for season 2020 and our first topic for discussion is the top five player signings so far for the Sal's NBL men's competition.

To date, 27 players have been announced across six of the League's eight teams, including nine players moving from one team to another and five restricted players returning to the League after playing here in 2019, or previous seasons to that.

The SIT Zero Fees Southland Sharks and the Wellington Saints have been the busiest teams thus far with six players locked in for each team respectively. Only the Taranaki Steelformers Mountainairs and Property Brokers, See Me Media Manawatu Jets are yet to make any player announcements.

As for the top five, here's what Sal's NBL Media has come up with.

There is much excitement about one of New Zealand's rising stars coming into the League and it looks a perfect fit at the Rams where Salt (pictured) is set for a leading role. The US College star is back on home soil and loved what his mate Isaiah Wilkins had to say about his time with the Rams and coach Mick Downer after his season with them in 2019. Make no mistake, there will be plenty of Rams fans and those at other teams who will flock to see Salt in action.

This looks like a very clever move by the League's newest team. Ellenson starred for the Jets last season and attracted plenty of admirers across the competition. Capable of spreading the floor and landing long bombs, Ellenson is quick, super athletic and threw down more dunks than any other player in 2019. The Bulls need some experience heading into year one and by landing an import with experience playing in the League, it will prove a valuable asset. All they need to do now is see if Wally can bring his brother Henry along as well!

The Saints have landed a big fish with Tall Black Finn Delany moving to the nation's capital. A product of Nelson's highly-regarded basketball development pathway, Delany didn't play in the League last season and is a welcome addition in 2020. Based on the growth we have seen from the energetic small forward this past ANBL season with the Breakers, the Saints will be very happy with their star recruit.

We're staying in Wellington, where former Giants import Kyle Adnam will land after a huge season with the Phoenix in the ANBL. Much like the Bulls securing Ellenson, the big plus here for the Saints is that Adnam comes in knowing the competition, the travel requirements and the style of play in the Sal's NBL. Expect to see Adnam with ball in hand and calling the shots for the reigning champs. He's set for a massive season.

Back to the Rams and it's a really good signing here with Shaun Bruce heading to the South Island. Like Ellenson and Adnam, Bruce comes in with knowledge having previously played in the Sal's NBL with the Saints. Over the last six months the boy from Horsham in regional Victoria, Australia, has been a massive asset for the Sydney Kings in the ANBL with many ranking him amongst the key contender's for that competition's Sixth Man of the Year award.