Now something of a veteran in the League forward Nick Barrow won an NBL Championship with the Auckland Pirates in 2012 and has since played over 100 NBL Games.
Selected for the NZ Police team in 2019 that attend the Australasian Police Basketball Tournament in Canberra where he was named to the All-Star Five.
He was on the Counties Manukau team that won the U23 National Championship title in 2014 playing alongside Derone Raukawa and Shea Ili.

After school gained a four-year scholarship at Sonoma State University and led the team in scoring in his senior year averaging 15.3 points per game. Played 93 games for the Seawolves scoring over 1,000 points.

A member of the Rangitoto College team that won Secondary School Nationals in 2015. 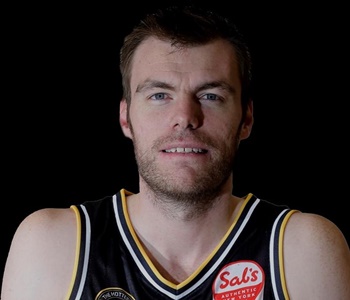 Dunstan was in the 2009 extended JTB’s squad training for the 2009 U19 FIFA World Cup but broke his wrist in training.

Following a stint at the Breakers Academy in 2009 and 2010 he attended Otago University.
Now lives and works in Auckland. 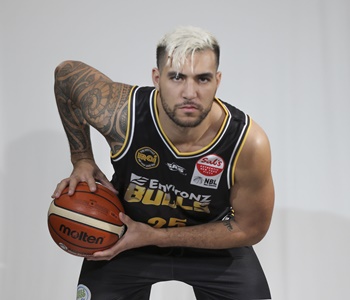 Averaged 12.9 points and 8.3 rebounds per game for the Sharks in 2019.
Attended Adelphi University (NCAA Division II) for two years (2015-2017) after completing high school in the States.
Kelman-Poto was a Breakers Development player in the 2018-19 ANBL season.

Averaged 19.8 points per game for the Samoan senior national team at the 2019 Pacific Games in New Caledonia.
Back in 2017 averaged 17.2 points per game for Samoa at the 2017 FIBA U17 Oceania Championships. He scored 17 points against the New Zealand team that included the likes of Kruz Perrott-Hunt and Max de Geest.
He has attended high school in Canada for the last two-years. 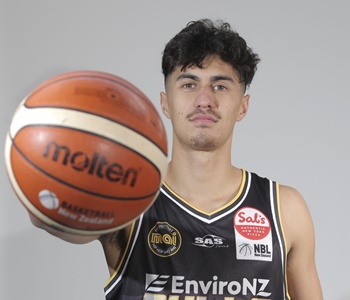 McIntosh makes his NBL debut in 2020 but is a vastly experienced age-group representative and 3×3 player.

McIntosh played on North Harbour’s 2016 U23 National Championship winning team alongside the Huskies pair of Ana Haku and Nick Brophy.

A useful man to have in the locker room; McIntosh is a full-time physiotherapist.

Reddish spent the last 18 months of his high school years at Layton Christian Academy in Utah. He then played one year at Yuba College, Marysville, California (2016-17).
He was on the Counties Manukau team that won the 2014 U23 National Championship title playing alongside Derone Raukawa, Nick Barrow and Shea Ili in 2014.
In 2012 Reddish played for the NZ U18 team.
He is the brother of Bulls GM Jamie Reddish. 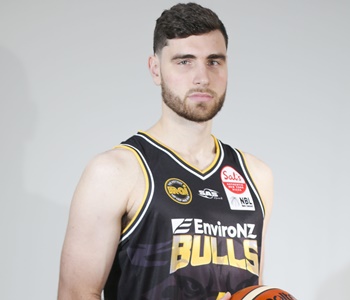 Timmins played for the Nuggets as a 15-year old in 2013.
In 2014 he was named Tournament MVP as Otago Boys claimed the Secondary Schools National title.

Following high school Timmins played 4-yeasr NCAA Division I basketball at the University of Washington where he played 128 games for the Huskies – graduating in 2020.

Vaiangina had originally signed to play for Joondalup City Wanneroo Wolves for the 2020 season – the Wolves play in the Western Australia State League.
Played 31 games for Panola Junior College, Texas in the 2018-19 collegiate season having earlier in 2018 played 13 games for Super City Rangers.
Played First XV rugby at St Kentigern College as well as senior basketball. 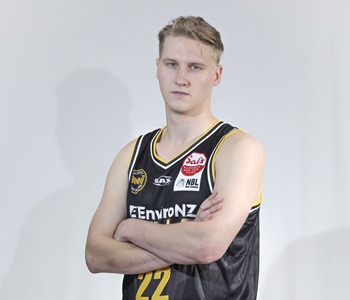 Woodbridge was born in NZ but spent most of his school years in Europe and the States.
Returned to New Zealand in 2016 and attended Auckland Grammar School.
Won an U17 National title with Auckland in 2014 under coach Leyton Haddleton and an U19 title in 2016. Named to the U17 Tournament Team.

A highly accomplished 3×3 player who has won a couple of Quest Tour titles.

Liam comes to the Franklin Bulls with wealth of knowledge and a ton of passion. Known for being a high-energy competitor, Simmons brings a community minded leadership style that is anchored in – family, faith and developing a strong culture of success. Simmons prides himself on being a coach who builds genuine relationships with his players and cares about their personal development and success both on and off the court. Simmons comes from a basketball family with his father playing in the (Australian) NBL for 15 years, and his youngest brother competing in the NBA. Liam has forged his own path as a coach over the last 14 years. He has spent the majority of his career coaching at the collegiate level in the USA, building a reputation as a tireless worker and skilled recruiter within the NCAA college coaching community.

Liam stepped away from the college basketball world to focus his effort and energy specifically on enhancing the skills of individual players. As an NBA skill development coach, he has worked with several NBA players, including high proﬁle Australian players Ben Simmons and Dante Exum. Liam based himself in Philadelphia and worked parallel with the Philadelphia 76ers staff last season, supporting their coaches in the development of Ben Simmons.

Prior to working as an NBA skill development coach, Liam has built his coaching career within the collegiate basketball world within the USA. His most recent stop was at the University of California Riverside as an assistant coach, under Australian Head Coach David Patrick. While with the Riverside Highlanders, Liam played a key role in signing NZ born Callum McRae to the program. During his 8 years as a collegiate coach, Liam has worked at Southwest Baptist University, where he held the title of Associate Head Coach and recruited current NZ Breakers star Finn Delany. Liam has also made stops at Nicholls State University and San Diego Christian College.