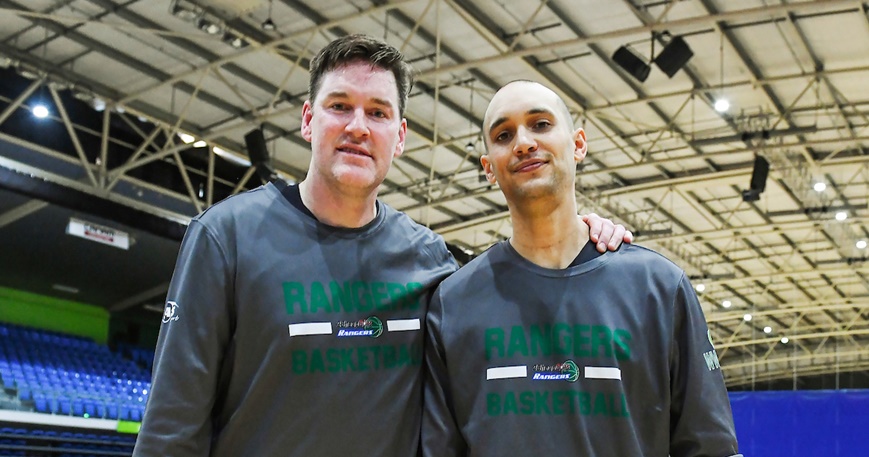 From the Vault: NBL Classic Matches | #10

Our next classic match takes us to the back end of the 2018 regular season to see Tall Blacks & NBL legends Dillon Boucher and Lindsay Tait play their final home game in the NBL.

With over 700 combined games, 15 titles, over 8000 points, 3000 assists and a multitude of awards, Boucher and Tait led from the from the front to start the game as the Rangers took an early eight point lead and a four point lead at quarter time. The Rangers were only trailing by four at halftime, but the Giants would present too much firepower in the second half pushing their lead to as many as 25 points. Unfortunately it wasn't the fairytale ending both players would have hoped for in front of their home fans.

Boucher, who is the all time leader in games played at 426 again would again play his heart out doing all the intangibles, and showing he still has quick hands grabbing three steals, which included a signature sneaky steal under the hoop on the unsuspecting Jerry Evans which led to a quick reverse layup.

Tait, who earlier in the season played his 300th game, and also notched up over 5000 points, tallied 12 points and nine assists. Tait would be set to claim his fourth assist title, currently leading the league at 8.2 per game at the end of the round.

The game concluded with a great send-off that featured players from both sides.

A fitting farewell to two of our finest.