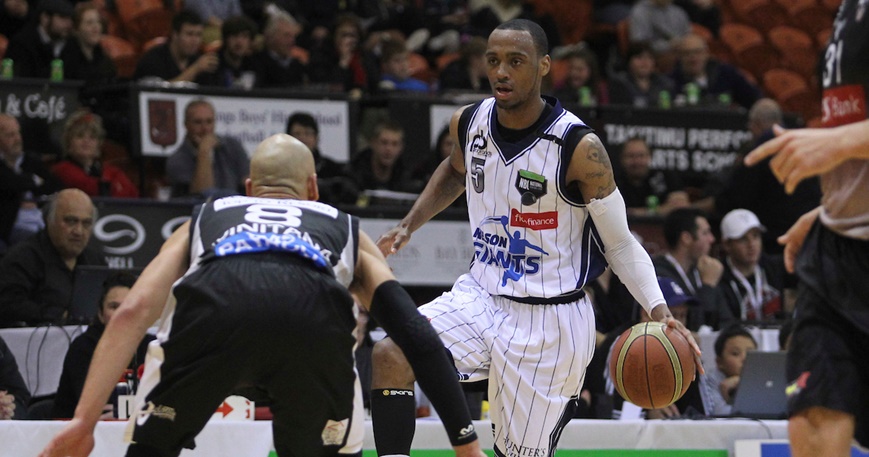 From the Vault: NBL Classic Matches | #15

Who remembers Josh Pace? The Giants small forward was instrumental in leading his team past the the 2012 minor premiers and his former side in this classic encounter. Pace, a 2003 NCAA champion with the Syracuse Orangemen, scored a match-high 32 points and was a rebound shy of yet another double-double for the Giants who had already secured their spot in the 2013 Final Four playoffs.

Although they were trailing 56-44 at the break, the Tab Baldwin-coached Hawks edged ahead 68-66 in the third and held the lead several times in the final quarter. 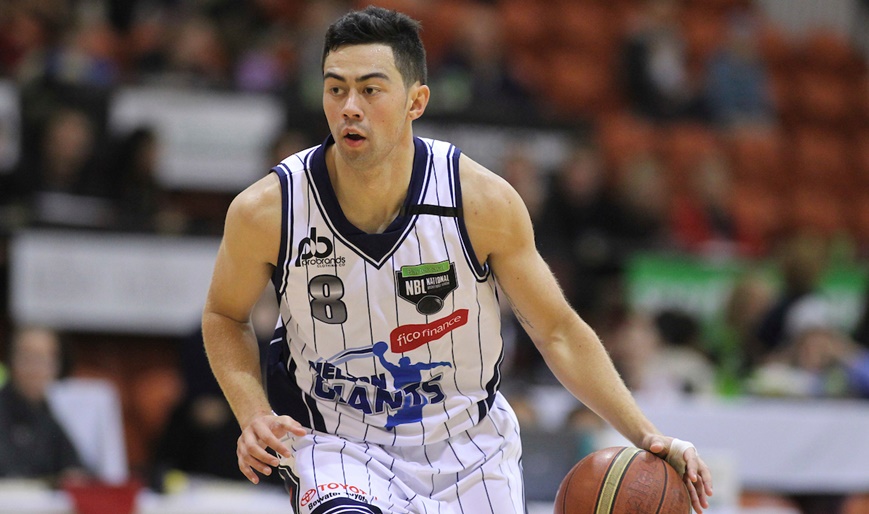 Pace was supported with a Mika Vukona double-double, the Tall Black stalwart tallying 14 points and 10 rebounds.

It wasn't to be for the Paora Winitana-led Hawks however, as Pace and his teammates held on to claim a thrilling 88-86 road victory.