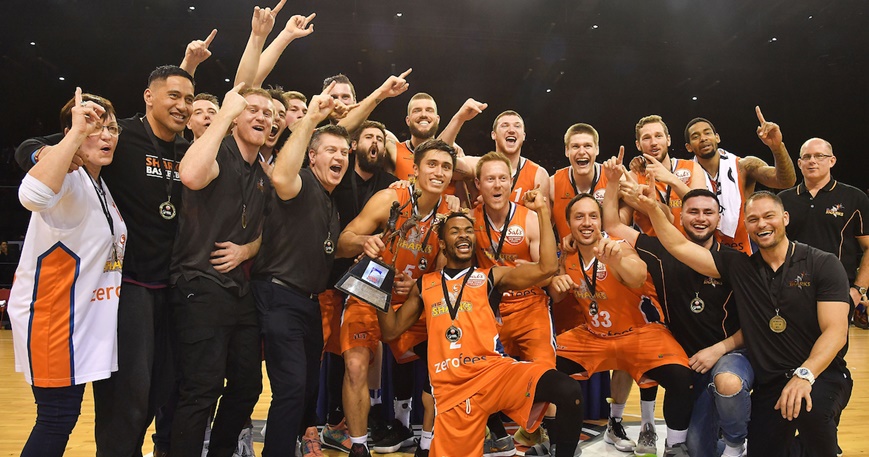 From the Vault: NBL Classic Matches | #9

In 2018 the 3-peat was on the table yet again for the Wellington Saints - the third time in franchise history. The final hurdle was to get past the Southland Sharks on their home turf. Third time lucky? Step up Reuben Te Rangi.

Tall Black guard Te Rangi had been relatively quiet during the regular season, saving the best till last as he tallied 26 points, six assists and six rebounds which also earned him the Final’s Most Valuable Player.

After starting in place of injured point guard Jarrad Weeks, Derone Raukawa would come off the bench to add 16.

Conor Morgan continued his hot form during the finals weekend with 17 points and Orlando Coleman added 13 for the Sharks who have now won titles in 2013, 2015, and 2018.

With under a minute to play, Ili would get fouled and make one of two from the line to put them down two with 42 seconds left.

Wellington got a defensive stop with seconds remaining setting up a thrilling finale which saw Ili dish to Leon Henry for the potential game winning three which would not drop, the Saints managing to fetch the offensive rebound and have a couple of attempts to tie the game. But the Sharks were able to finally claim the rebound.

It is the second time the Sharks have come to Wellington to claim the title also doing it in 2015 when they were led by Kevin Braswell who suffered his first playoff loss as a coach.

Sharks head coach, Judd Flavell, had taken the Sharks to the semi’s in his first season at the helm, and suffered defeat at the hands of the Saints in last year’s Grand Final. This time he was able to get his troops to step up despite the adversity of not being able to play arguably his star player Weeks. 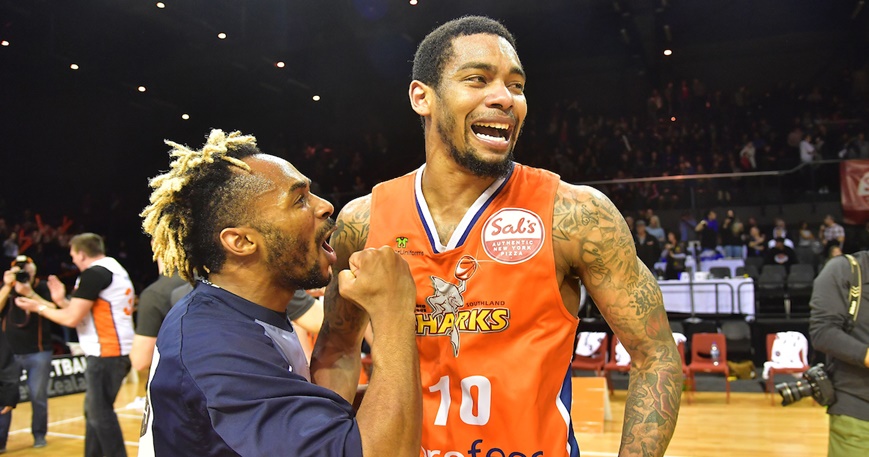