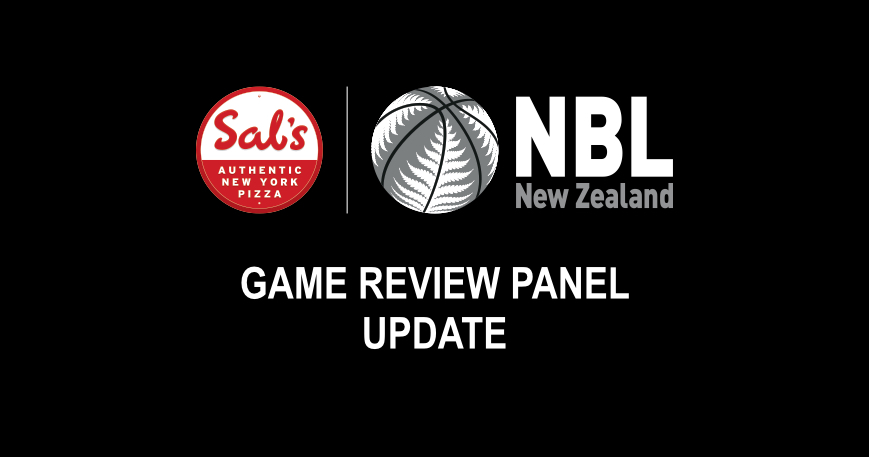 In the aftermath of Thursday night’s blockbuster game between the Wellington Saints and Southland Sharks, where 227 points were collectively scored in Wellington’s 126-101 victory, Sharks forward Tom Vodanovich has been charged for striking Saints player Rob Loe.

Midway through the first quarter Vodanovich and Loe tangled up as they each attempted to rebound and both players subsequently fell to the floor. In an attempt to get back to his feet, Vodanovich swung his left arm around and his forearm connected with Loe.

Loe was able to get to his feet and continued playing. The referees missed the incident as play was transitioning back the other way.

The Sal’s NBL game review panel judged the act as being careless, low impact and high contact (to the head), handing Vodanovich a $250 fine, which can be reduced to $125 if he accepts an early guilty plea.

“In what was a great game of basketball enjoyed by the biggest crowd of the NBL season so far, this was a careless act and we have quickly jumped on it,” said League General Manager, Justin Nelson.

“I don’t believe there was anything intentional in Tom’s action, it was careless and it resulted in high contact to the head, which isn’t something we want to see in the NBL.

“Both the Saints and Sharks play a fast, strong and entertaining brand of basketball. Tom’s action was a small blemish on an otherwise fantastic night for basketball,” Nelson added.

Vodanovich has 48 hours to accept the early guilty plea, or he can decide to have the matter heard by the League’s tribunal and risk the higher penalty.