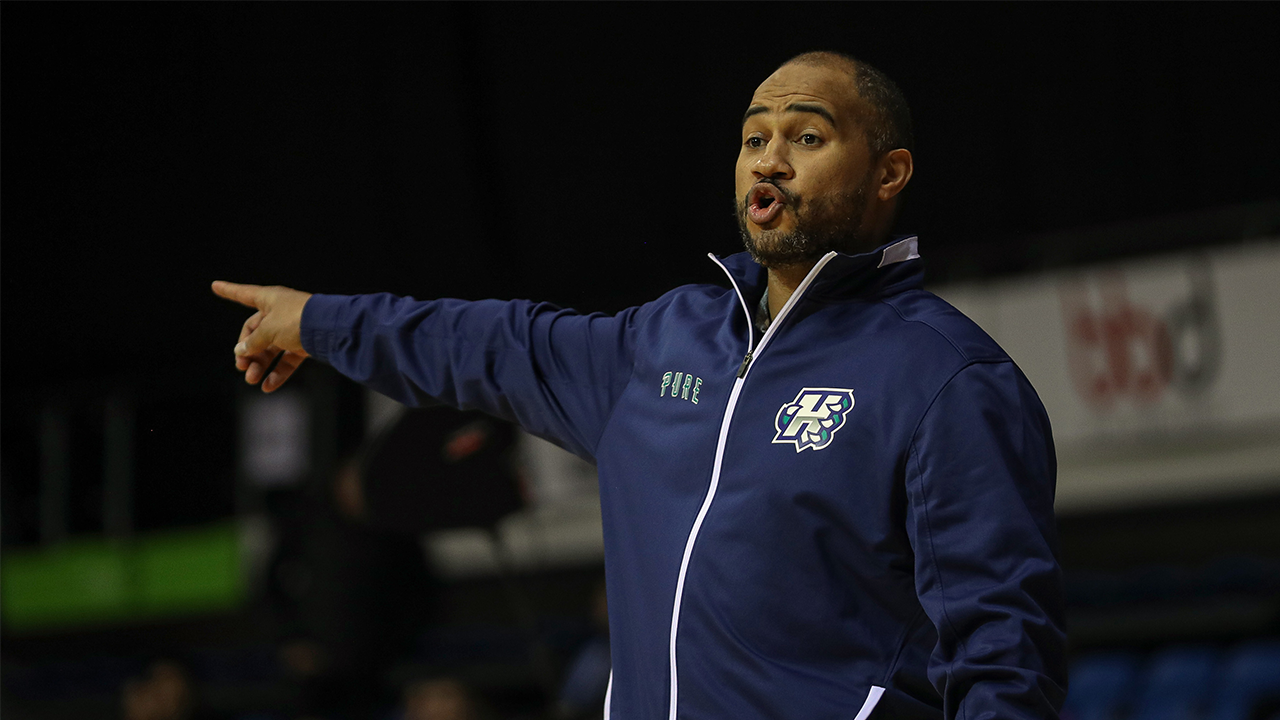 A first-quarter blitz from the Auckland Huskies blew the Mike Pero Nelson Giants off the court during their 96-67 victory in the Sal's NBL Showdown this evening.

The Huskies earned a 45-12 first-quarter lead after going 18 for 20 from the floor, the first 17 of those coming without a miss.

It was an emphatic, match-winning start which decided the game from the Auckland-based team in the first 10 minutes. The Huskies were without talented teen Taine Murray who broke his hand in the previous game and has been ruled out for the remainder of the competition.

The Huskies swapped youth for experience, calling in Aaron Bailey-Nowell as Murray’s replacement.

Team captain Leon Henry had 13 first-quarter points, while Reuben Fitzgerald managed 12 after being promoted to the starting line-up.

The Giants, to their credit, were more physical in the second quarter and the Huskies hit the snooze button at times as the intensity naturally dropped away after the fast start.

The Giants did win the second quarter 19-17 to salvage some pride and stop the rot.

The experience of Mike Karena and Mika Vukona helped ensure the Giants remained competitive in the second half, even when the result was beyond doubt.

The only quarter the Giants lost was the first quarter, but it was just too big of a hole to climb out of.

The Giants work rate could not be questioned but they had best move on from the game quickly as they enter the final week of the round-robin before the finals begin.

- The Giants left their big man duo of Mika Vukona and Mike Karena on the bench to start the game, the move simply didn’t work.

- The result turned around the previous result between these two teams where the Giants prevailed.