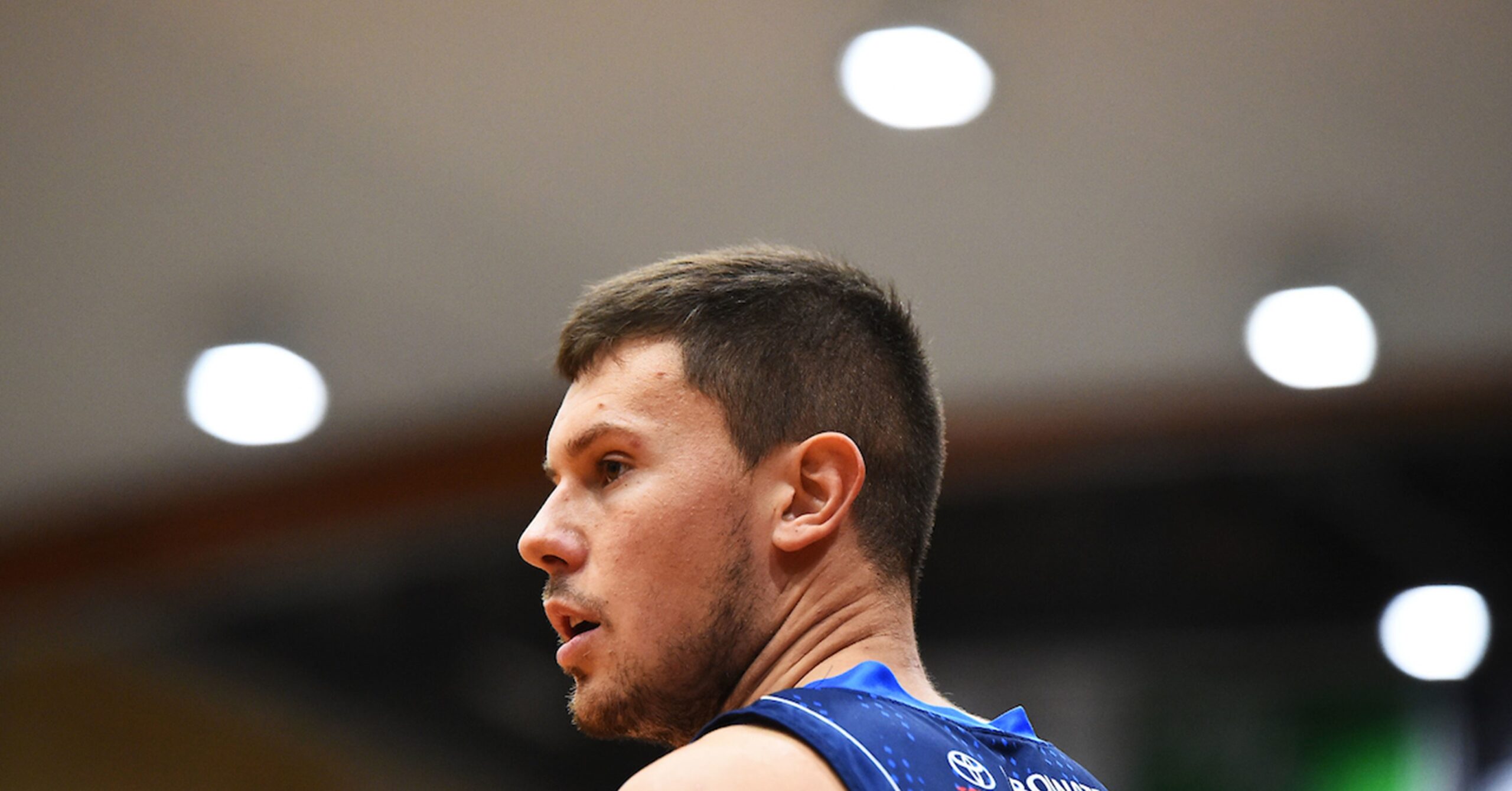 Ingham calls a timeout from teaching

As tough as it is helping run the show on the court, Tom Ingham will be the first to tell you it doesn’t quite compare to another duty in his life.

The guard is a teacher at Nelson Intermediate and is responsible for preparing his pupils for the challenges of high school.

Ingham says working in education has its days but is ultimately a “very gratifying” occupation.

“It is a quite hefty responsibility being a teacher, although I’ve found that there isn’t really anything like seeing people, or in my case kids, develop into good human beings.

“There is a bit of crossover when it comes to leadership and social skills, but it’s hard to compare dealing with adults to dealing with kids.

“Teaching can have its days, like any other job, but I think if you ask anyone in the profession they’ll tell you they love what they do and the growth you see first-hand makes it worthwhile."

The 26-year-old grew up in Tasman and was a member of the Mike Pero Nelson Giants during his latter years at Waimea College.

The next stage in his basketball career following secondary school was with the Otago Nuggets as a student in Dunedin.

He was a member of the now-reinstated club for three years before shifting back home for a part-time role at the same intermediate he now works for full-time.

“Studying in Dunedin worked well because I was able to still stay on top of the basketball stuff while also making sure I had something to fall back on after I finish playing.

“After graduating, I ended up landing a job here at Nelson Intermediate that was flexible to work with my basketball aspirations.

Ingham acknowledges that playing in the new-look Sal’s NBL wouldn’t be possible without the support of his employer.

“I’m fortunate to be working at a school that gives me a lot of flexibility with my basketball stuff. I’m not sure it’d be the same if I were working somewhere else.

“The timing of it all isn't too bad because the school holidays are in the middle of the competition, so I’m only missing the last two weeks of term two and the first two of term three.”

After being away from the game for an extended period, the educator can’t wait to be moving up and down a court in under a month.

“When you’re deprived of something you’ve essentially done your entire life, then to be told it might not take place, and then hear it’s back on has been a bit of a whirlwind!

“But hey, basketball is back and I’m raring to go!”