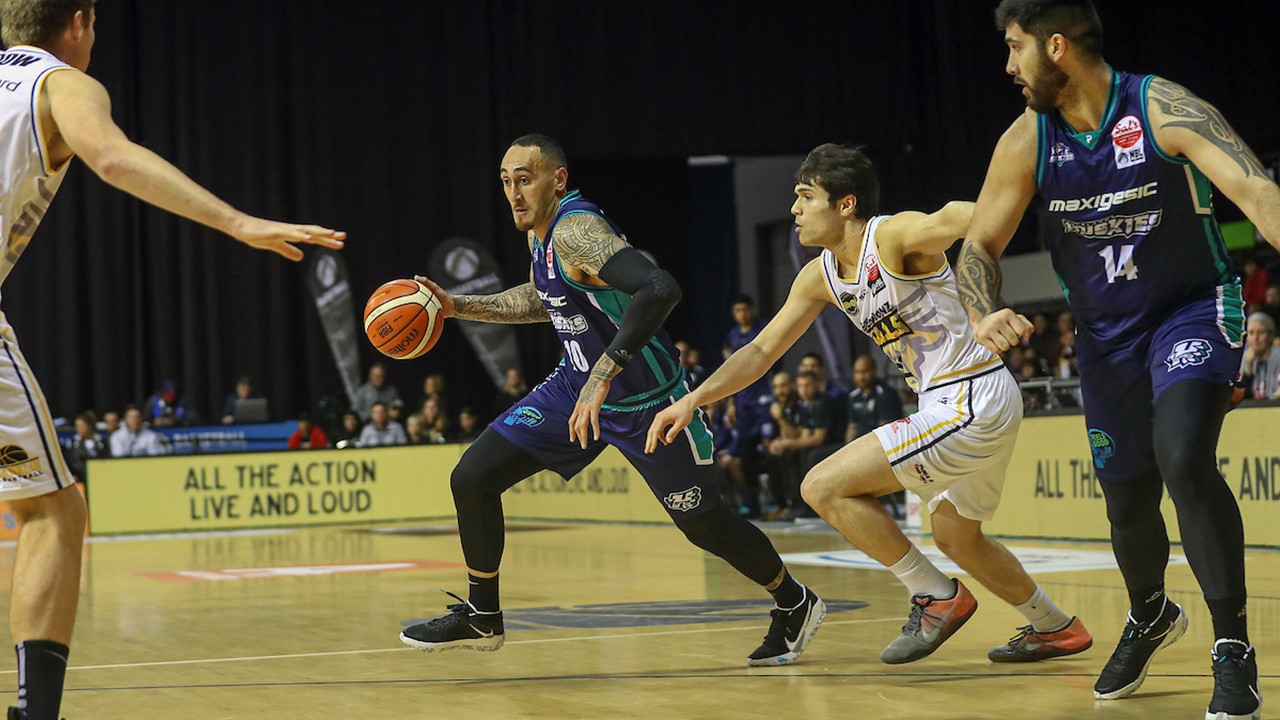 Leon Henry has accepted an early guilty plea stemming from an altercation and subsequent charge in last night’s Auckland Huskies game against the Steelformers Taranaki Mountainairs.

Henry was cited by the NBL’s Game Review Panel (GRP) after an incident in the third quarter involving Airs player Derone Raukawa when Henry was seen to grab Raukawa on the throat.

The GRP reviewed the incident and issued a two game suspension, which under the League’s Tribunal Policy can be reduced to one game with an early guilty plea.

The incident was assessed as being intentional, of medium force and high contact.

In accepting the early guilty plea the Huskies issued the following statement.

“The Auckland Huskies regret the incident that occurred during last night’s game against the Taranaki Mountainairs. Leon has taken full responsibility for his actions and understands that his behaviour does not align with the values of the Huskies organisation. Leon accepts the findings of the GRP and we look forward to having him back in action on Tuesday. We wish Derone and the Mountainairs all the best for the rest of their season.”

In accepting the early guilty plea League General Manager spoke on behalf of the three-member GRP in saying;

“The incident is not something we want to see in our game, Leon has accepted responsibility for his actions and we hope we don’t see this sort of behaviour again.”

Leon will miss the Huskies next game this Sunday against the Nelson Giants.