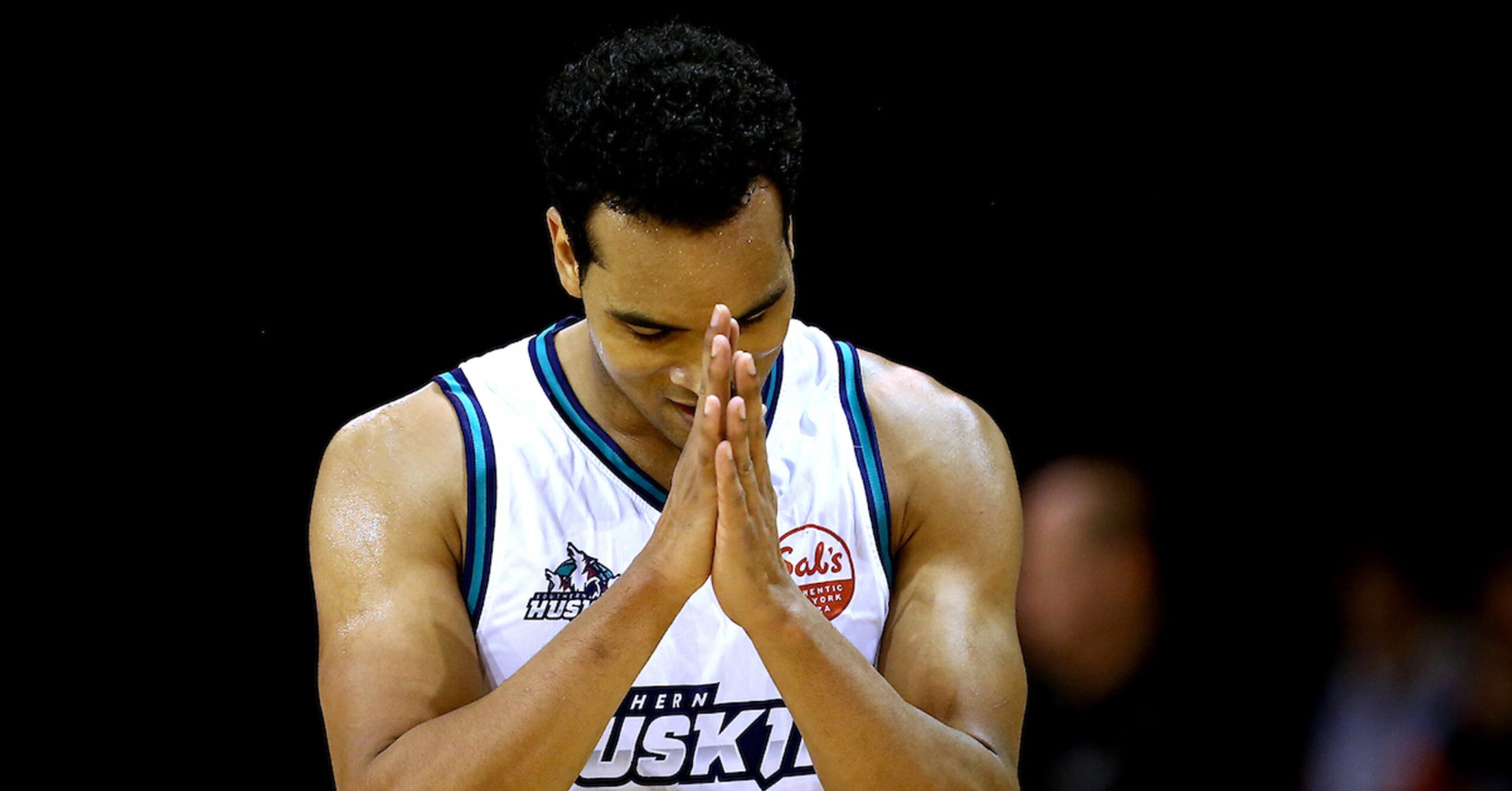 Marcel Jones has every intention on playing in the upcoming Sal’s NBL but won’t make it official until tomorrow, Wednesday June 3, to commemorate his father Michael’s birthday.

Jones wanted to use his registration as a way to honour his dad’s special day, who sadly was laid to rest after a battle with cancer. He also plans to wear the number 62, which represents the age Michael was when he passed on.

“My dad played a huge part in my basketball career and is a big reason as to where I’m at in my life today,” Jones says.

“He did everything for me from being a fan to a motivator and at times he was a training partner. He was the best and I thought this would be a cool way to celebrate his day.”

The forward’s return will bring up the double-digit mark for seasons played in Aotearoa, the first of which was back in 2009 with the Manawatu Jets.

The then-23-year-old was one of the bright spots in what was an underwhelming year for the men in green, averaging a double-double with points and rebounds.

While the game of basketball gifted Jones with the opportunity to work all over the world, New Zealand was always a place he found himself coming back to.

Jones says playing in the League is special in more ways than one.

“I always loved playing in New Zealand and really appreciated the way I was taken care of over the years.

“This place was my first experience playing overseas professionally, so it also sticks out to me because of that."

He also mentioned how his time away from the hardwood during lockdown has made him appreciate the blessings thrown his way.

“One of the big takeaways from what felt like forever being away from the game is that there are no guarantees in life and that anything can get taken away from you so quickly.

“I’ve been fortunate to travel the world through basketball and right now I have the chance to pay some of that back.

“I’m itching to get back playing and hopefully play a part in a good show for the fans who will be watching from home.”

Having a player of Jones calibre on the floor at Trusts Arena in Auckland will no doubt lift the level of play and make for an enticing product.