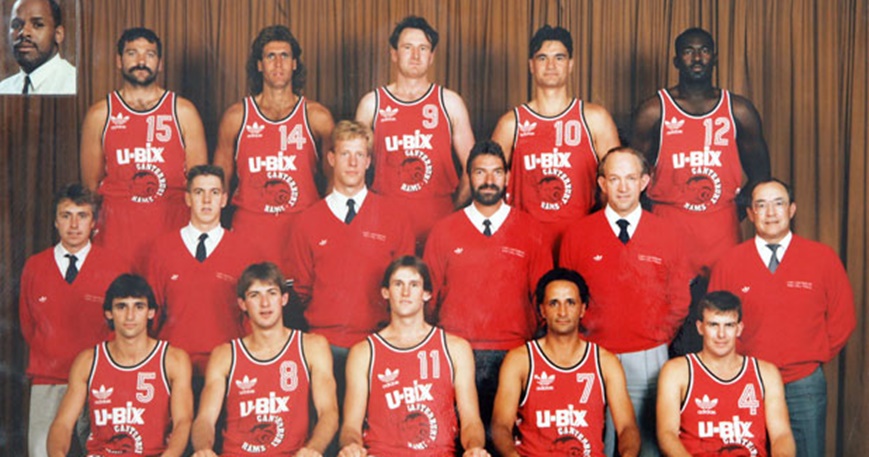 From the Vault: NBL Classic Matches

Whilst the Giants lost in the decider, they did receive post-season plaudits with Kenny Stone and Nenad Vucinic both securing spots in the all-star five. Giants coach Matt Ruscoe capped off a fine year picking up Coach of the Year honours.