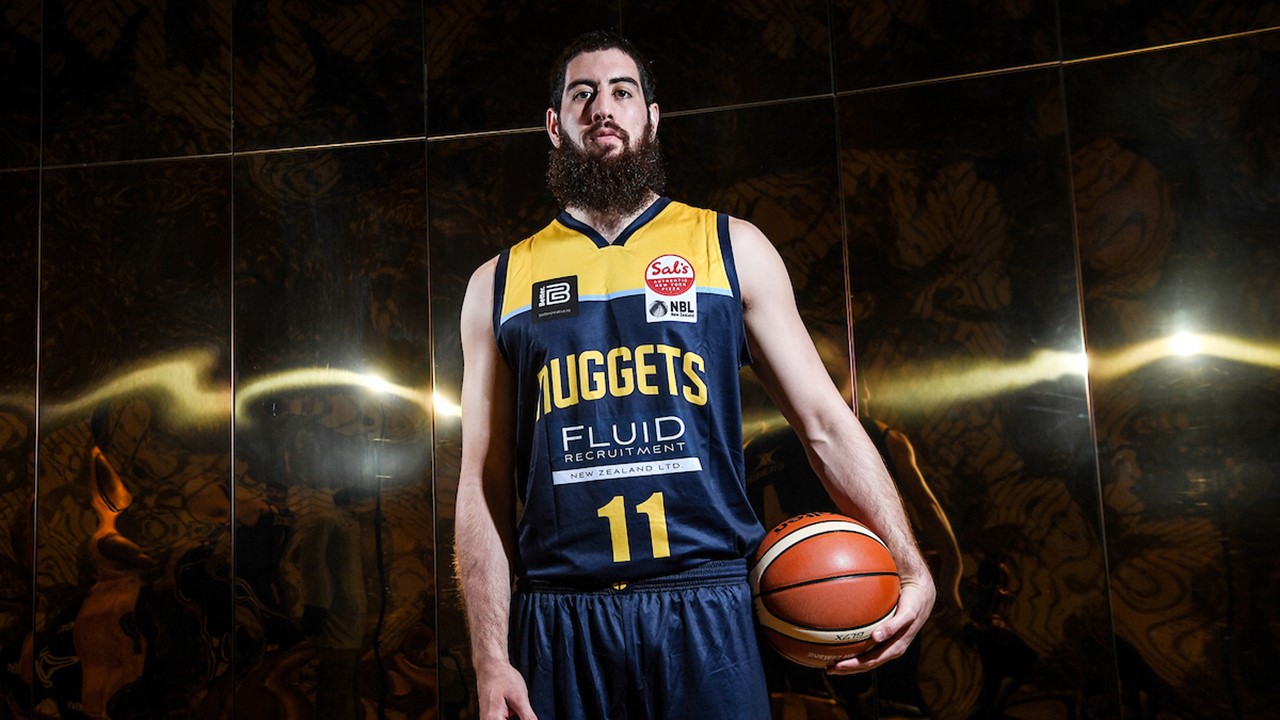 Nuggets Cut Giants Down To Size

The Fluid Recruitment Otago Nuggets are the early pacesetters in the Sal’s NBL Showdown, presented by SKYCITY, thanks to a second win inside 24 hours, defeating the Mike Pero Nelson Giants 107-82 to back up their win over the Jets last night.

While the Giants showed glimpses of what they will bring to the Sal’s NBL once the roster is fit and available, they just did not have the depth to maintain the challenge against a Nuggets side expertly directed by Tall Blacks point guard Jarrod Kenny.

The Nuggets came out firing, opening an early lead over a Nelson Giants side that again had a stack of talent sitting courtside in Mike Karena, Dane Brooks and Mika Vukona. Brent Matehaere’s Nuggets showed little sympathy though, with Jordan Ngatai and Jordan Hunt leading their side to a 26-19 lead at the break.

With Ngatai posting 18 by halftime, the lead was out to 56-45, but it may well have been worse for the Giants had Coach Mike Fitchett not intervened just three minutes into the second quarter with a time out spray that was clearly not family friendly – at least Fitchett had the foresight to ditch the television microphone before he let loose.

It had the desired effect though, waking his Giants out of their defensive slumber to finally put some bodies in the paint and slow the Nuggets onslaught, immediately reducing a 15-point deficit back into single figures.

The Giants could not maintain that intensity at the start of the third though, undoing much of their improved effort to allow the Nuggets to extend out to 16 again before Riley Bensemann sparked another Giants revival, his back to back threes helping close the gap to five and it was Brent Matehaere’s turn to call the troops in for some stern words.

The gap going into the fourth was 10 points but the undermanned Giants paid a price for their third quarter surge, simply running out of gas as they were unable to halt the Nuggets scoring, with Ngatai ending the night leading all scorers with 23 points (5 of 11 from deep), the seasoned Tall Black was clutch when required and paced his team home.

Best for the Giants was Trathen with his 21 points (5 of 7 from deep) and captain Tom Ingham who was as busy as ever with 17 and 8 rebounds as he constantly looked to lead his young team against the odds.