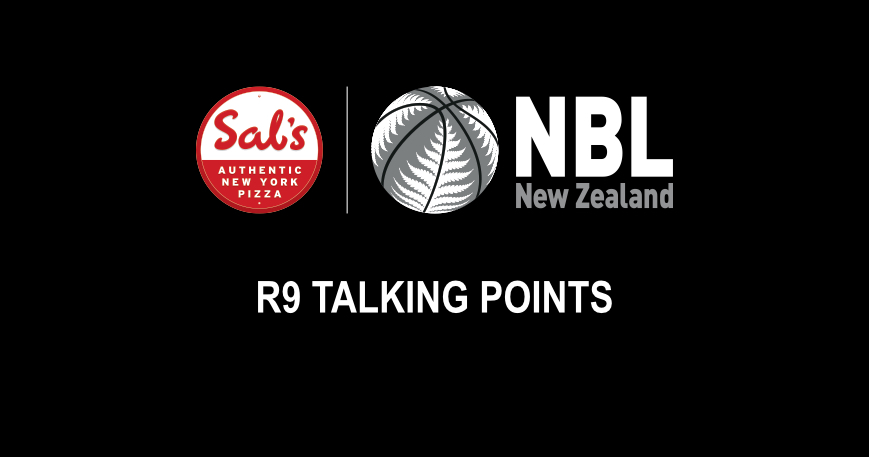 R9 Talking Points – What We Know So Far

Stats That Matter - the Rams defence was at its best yet again and consistently put the Huskies under pressure when shooting, leaving the home team with a lowly 34.9% shooting clip.

Stats That Matter - for the second game in a row the Saints failed from range, a worrying sign. A return of 5/27 at 18% was way below their best.

Stats That Matter - it was all about shooting in this one. The Airs took 14 more shots than the Jets, but the Jets shot at a 50% clip and the Airs went for 38%. Game over.

Stats That Matter - once again the Hawks went to their running game to break the contest open, and with it came 25 assists, a far superior return compared with 10 from the Jets.