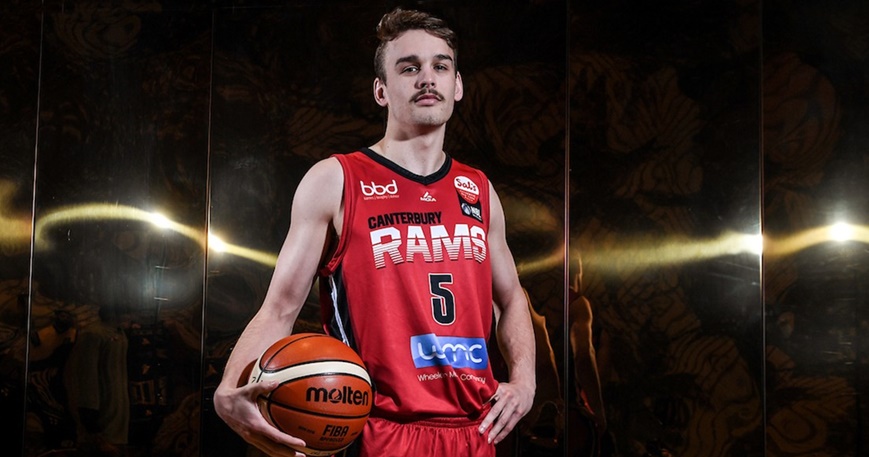 An opening quarter blitz has propelled the Wheeler Motor Company Canterbury Rams to a 102-67 win over the Auckland Huskies. Fast, furious and on target, the Rams showed the sharpness many had come in expecting to see.

Unfortunately for the Huskies an achilles injury put Rashid Al Kaleem out of the game early in the second quarter, a blow for the 37-year old that looks set to put him out for the season.

A pair of Nathan Wilson blocks late in the second quarter got Huskies fans excited and helped his team lift, the Aucklanders going on an 11-4 run over the closing minutes of the half, but still trailing 32-46.

The tale of the third quarter was much like the first quarter - the Rams kept scoring and the Huskies just couldn't find their stroke. Gillooly had dropped 25pts by the end of the period, with Taylor Britt also starting to assert his dominance.

Britt's game was sublime. Much like Derone Raukawa's performance in the opening contest, the Rams leader found a way to bring others into the game, particularly his young teammates looking to get off to a great start to the season.

Sam Smith and Jack Exeter were another two Rams to impress.

Such was the night for the Huskies, they actually had one more shot than their counterparts (74-73), but going at a 39% clip just wasn't going to get the job done. An undersized Rams outfit also looked hungry on the boards, taking the win there as well, 49-37.

Though the Huskies went 3/22 from beyond the arc they will brush themselves off quickly, they are unlikely to be that cold going forward and will be better for the opportunities that came their way.

But this one belonged to the Rams - fast, hungry and in good touch.