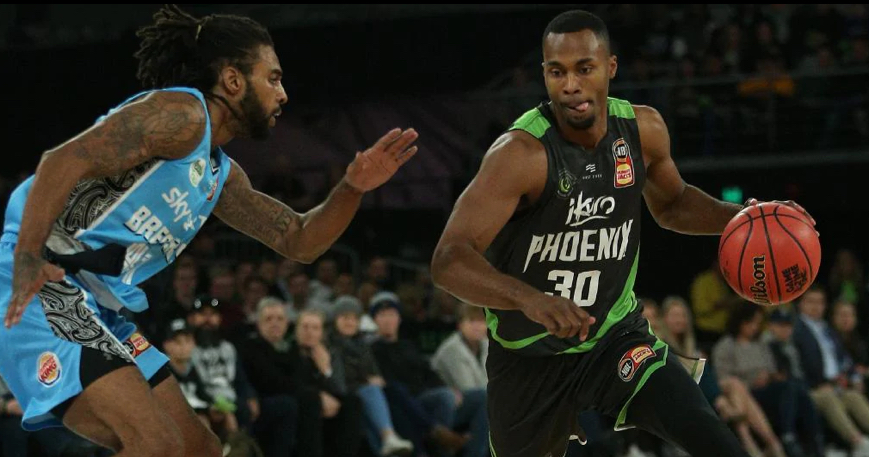 The Canterbury Rams have announce the signing of Jaye Crockett for the 2020 Sal’s NBL Season. This announcement is Rams Head Coach Mick Downer’s second player signing with Crockett recently playing for the S.E. Melbourne Phoenix in the Australian NBL.

Since graduating from college (Texas Tech) in 2014, Crockett has continued his professional career in many places around the globe, including Italy, Japan, Switzerland, Denmark, France and Lebanon, with a highlight being his 2017-2018 season with the Bakken Bears in Denmark where he helped the team win the Danish Cup and the Danish League.

In October 2019 Crockett signed with the South East Melbourne Phoenix in the Australian NBL as a temporary injury replacement for Tai Wesley, where he averaged 9 points and 5 rebounds per game in 9 outings for the Phoenix.

Crockett was a popular player in Melbourne with the fans and his teammates, as Tai Wesley confirmed by saying in a recent interview “Off the court he’s a great guy, on the court he’s been what we needed. Great player and a great dude. Came into the group and just fit in straight away.”

The Rams are looking forward to having the athletic and explosive forward hit the court next year as Rams Head Coach Mick Downer commented on Jaye saying, “We are really excited to have someone with the character, talent and experience of Jaye joining our group for the upcoming season. Jaye has played at the highest levels in Europe and one thing that has always stood out is his ability to adapt to different situations and this is a testament to him as a person and his playing ability. He can score the ball, defend and rebound and this will help us this season to keep getting better.”

2020 Season Memberships for the Rams are now on sale! Click HERE for details.