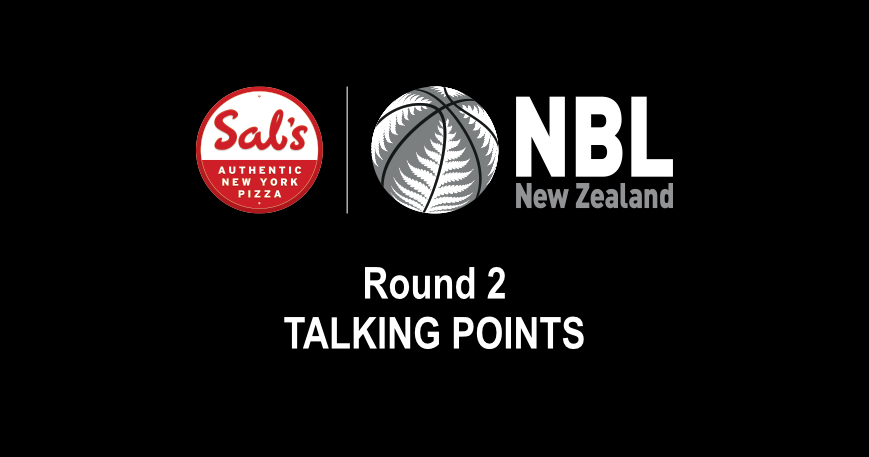 Round 2 Talking Points – The Full Wrap

Round 2 has come to a close. Here's what we learnt.

Stats That Matter - neither team relied heavily on their reinforcements as both sets of starters logged big minutes and delivered the bulk of the scoring. The Huskies bench contributed just 6pts for the game, while the Jets managed only 8pts off the pine.

Stats The Matter - When you shoot the risk at 62% for the game you're going to be hard to beat. Though they gave up a big lead early in the game, when the shots started dropping for the Sharks they did so at a big clip and it proved to be a decisive advantage.

Stats That Matter - We already knew the Saints can deliver at the offensive end, but against the Huskies they showed a defensive edge that will no doubt have other teams sitting up and taking notice. Tough and dour, the Saints put the clamps on the Huskies in the second quarter, restricting the visitors to just 10pts while pouring in 24pts of their own. The defensive pressure helped deliver a margin that the Huskies never looked like reducing after the half-time break. Rarely did a Huskie shoot without pressure, the end result was just a 35% shooting clip for the visitors.

Stats That Matter - The Rams once again found their shooting stroke early and didn't look back, finishing the game with a 57% clip from the field. Importantly, in the first game of a two-game road trip, such was the dominance of the Rams that all 10 players saw at least 10-minutes of action and no player ticked past the 30-minute mark.

Stats That Matter - The Hawks dropped 17 triples at 44%, seven alone coming from the hand of Ethan Rusbatch. Try as they might, overtime the Huskies closed to inside single digits down the stretch, the Hawks came up big with massive baskets from downtown. Lacking height right now, the Hawks have found a way to win and excitingly for the fans that way is by nailing long bombs.

Stats That Matter - The Rams were on fire from the outset, shooting at a 75% clip in the first half before ending the game at 68%. It was a display that is sure to make others sit up and take notice. Tellingly, the Rams forced the Airs into 18 turnovers and then helped themselves to 27pts off those blemishes.