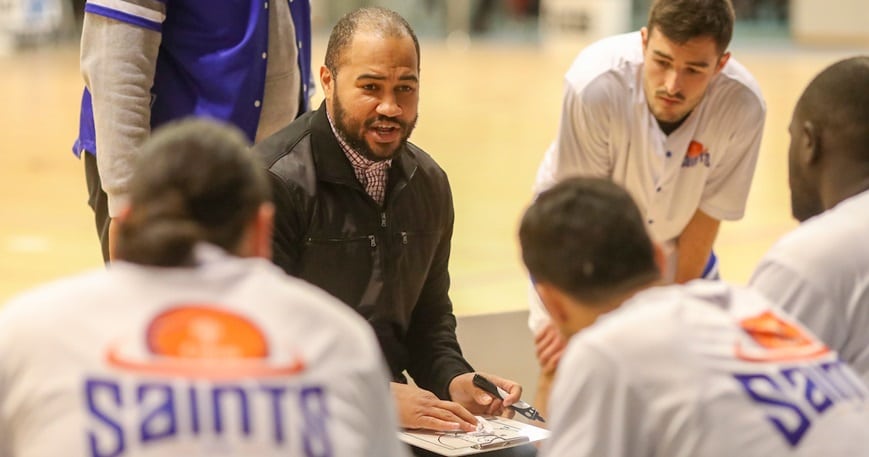 The Cigna Saints have claimed their tenth straight victory with a 79-70 win over the Go Media Jets.

Despite being without their two leading scorers, Shea Ili and LJ Peak, coupled with the facts that they are on the second day of a back to back, the defending champions came out strong for the first three quarters, holding 67-47 point lead.

The Jets struggled offensively until the fourth quarter where they were able to outscore the visitors 23-12. But the deficit would be too great as they slump to their sixth straight loss.

The Kevin Braswell coached side was led by Tall Blacks forward, Jordan Ngatai, who had 25 points and 15 rebounds, and Majok Majok who had a stat line of 22 points, eight rebounds, and seven assists. Leon Henry had a second straight double-double of 17 points and 12 rebounds.

Both Daishon Knight (27 points) and Kuran Iverson (23 points) were again the Jets top scorers. Centre, Callum McRae, grabbed 10 rebounds, but overall the Jets struggled on the boards, outrebounded 56-37. The home side couldn’t buy a three today, converting on only 4/29 (13%).

The win now puts the Saints to 10-1, and are winners of 34 of their last 35, but will have arguably their toughest challenge yet when they travel south next week to play the SIT Zerofees Sharks, who defeated them in the opening round which ended their NBL record 24 game winning streak.

Manawatu drop to 1-9, and their next game will be at home against the Mike Pero Giants who are on a six game winning streak.