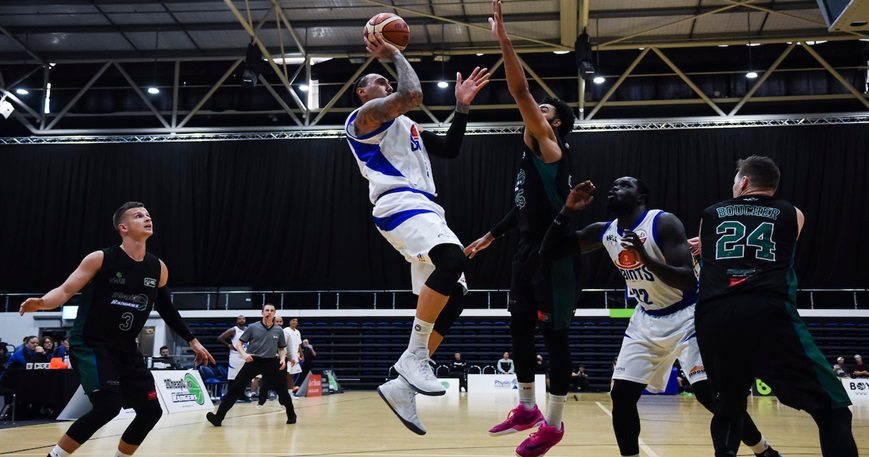 The Wellington Saints have got their first win of the season with a 108-91 win over the 2 Cheap Cars Supercity Rangers.

The Rangers will be disappointed with their second half as they came out firing early, leading by as many as 15 in the second period. Wellington were able to put some defensive pressure on the Rangers, allowing them to score in transition, cutting the lead to two at halftime.

Another run by the home side to start the third quarter, courtesy of Junior Ale put them back up 10. But a strong third quarter by Leon Henry (20 points) helped Saints score 31 points to put them up nine heading into the fourth. Wellington were able to close the game, winning the final period 25-17.

It was a much better for the Rangers, who suffered two losses last weekend. Ale scored a team high 23 points on 9/11 shooting, Lindsay Tait had 17 points and seven rebounds, and rookie forward Dominique Kelman-Poto added 13. New American import for the Rangers, Devon Scott, brand such much needed size to side, scoring 15.

Wellington return home for what will be a tough game against the 3-0 Taylor Hawks. The Rangers meanwhile will try to get their first win of the season when they host the Go Media Jets next Saturday.