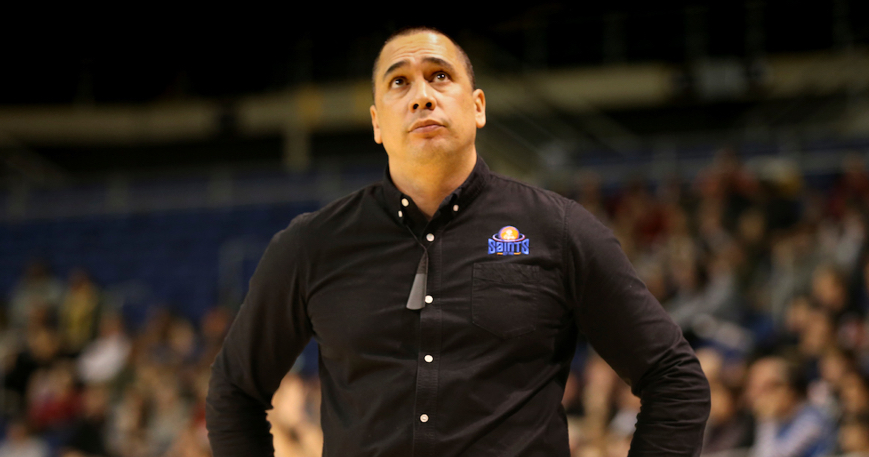 If the Hawke's Bay Hawks find a way to beat the Wellington Saints in today's Sal's NBL final it could well be viewed as one of the greatest upsets in the league's history.

According to league partner TAB, the Saints will start $1.15 favourites, with the Hawks pushed out to a whopping $4.75.

With 19 straight wins and an incredible unblemished record in 2019, many people, including team ownership, has called this Saints team the best ever.

In a bitter blow for the Hawks, star recruit Daniel Kickert has been plagued with a back injury all season and went home to Sydney a few weeks ago, ending his season a subsequently a place in today's Grand Final.

Head-to-head the Saints and Hawks have met twice this season and on both occasions the Saints have won by 20-plus points and moving away down the stretch.

Today's Sal's NBL Grand Final tips-off at 6:30pm with the live broadcast on SKY Sports and Prime TV starting at 6pm. The league has announced that juniors aged 18 and under can enter for free, with adults tickets just $23. This offer is only available at the Horncastle Arena box office.