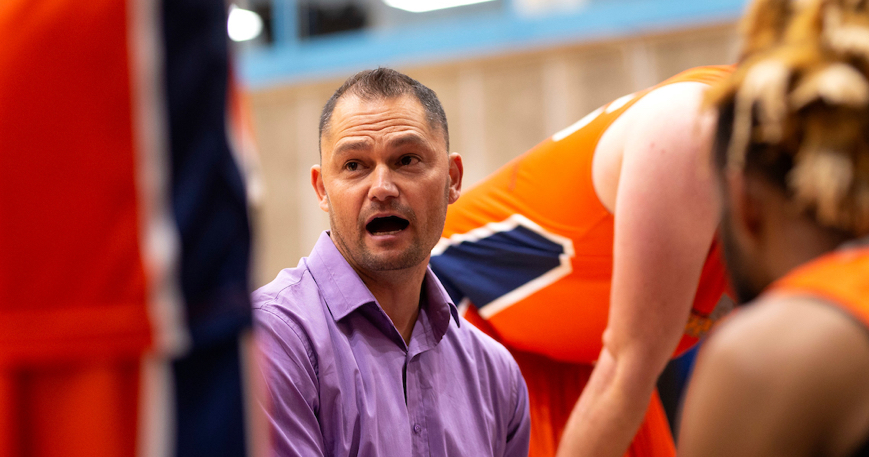 Another big day as the journey towards the first ever Sal's NBL Player Draft on Thursday June 11, day 2 of registrations saw the number of players nominating for the draft climb to more than 300.

Tohi Smith-Milner created headlines early on day 2 with his registration and later in the day spoke with the NBL's Jordan King.

The League also released details of an off-shore broadcast platform that will provide all 56 games on pay-per-view with the added benefit that any profits generated will be equally shared amongst the players and competing teams.

The Player Draft is set for Thursday June 11, the start time to be announced shortly.

Flavell, who is currently residing in Melbourne and working with the South-East Melbourne Phoenix in the ANBL, is no stranger to the NBL.

The NBL Independent Panel is overseeing the League's draft process, including the player pre-selection and trade windows.

The panel will meet again today to start working through the more than 300 nominees for the unique draft.