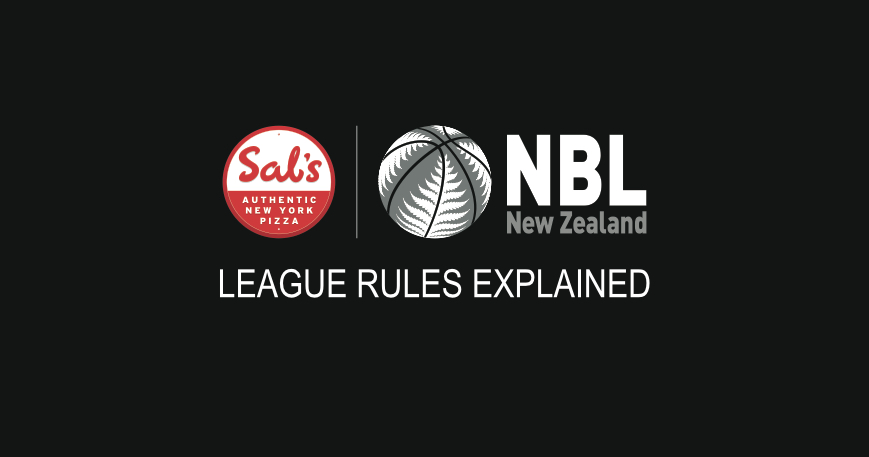 The Sal's NBL wants to ensure fans are kept up to date with the rules that govern the competition, hopefully helping fans to get closer to the game and gain a greater understanding of the rules and regulations all the teams have to abide by.

One of the most talked about set of rules in the Sal's NBL are those that govern Restricted Players. The fact is that these rules are actually quite clear, though they are different for each competition - men and women.

Here's how they work;