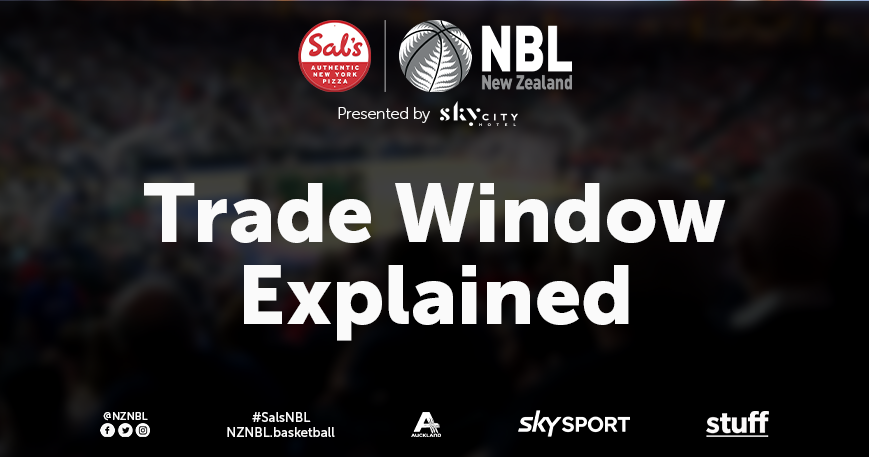 There's no time for rest in the Sal's NBL as we move from draft mode to a three-day Trade Window that allows teams to talk through and possibly complete a trade ahead of Sunday night (5pm).

Tickets to the Sal's NBL Showdown are now on sale - click HERE.

The rules for the Trade Window are as follows;

1) The Trade Window will be open for 3 days following the draft where teams will be able to trade players. Teams will have an additional pre-set allowance they can use to trade players, which is designed to assist them in the event they trade in more wages than they trade out.

5) All completed trades will be immediately  announced publicly by the League.