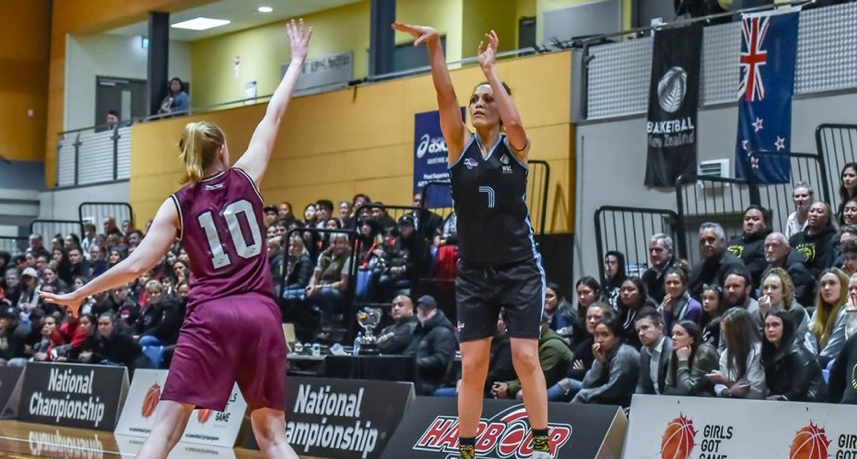 The season 2020 schedule for the Sal's NBL Women has been released.

The schedule will see all teams attend an opening-round tournament at the Edgar Centre in Dunedin. From there teams will participate in six rounds of home and away games, before coming together at a yet-to-be-named venue for the 2020 Sal's NBL Women's finals.

The finals will feature all six teams with the top two placed teams receiving automatic progression through to the Semi-Finals.

As previously announced by the league, all 37 games in the Sal's NBL Women will be broadcast on Sky Sport.

Wednesday nights will be a standalone fixture for the Sal's NBL Women with no other games, men or women, being played at the same time.

A Round 7 showdown between Canterbury Wildcats and Otago Gold Rush will be the first of two games at Cowles Stadium on Sunday June 21 at 2pm, with the Canterbury Rams clashing with Southland Sharks in the Sal's NBL Men at 4pm.

"We're really looking forward to what's ahead of the teams and the league in season 2020," said NBL General Manager, Justin Nelson.

"I think we can expect a close race to the championship, a number of top players are expected to be playing in the league, and then of course we have the huge increase in coverage on Sky Sport coming up as well.

"I really like that the spotlight every Wednesday night will shine brightly on this competition and showcase the very high level of elite players we have in New Zealand. I have no doubt a lot of people will be tuning in to those games in particular," added Nelson.