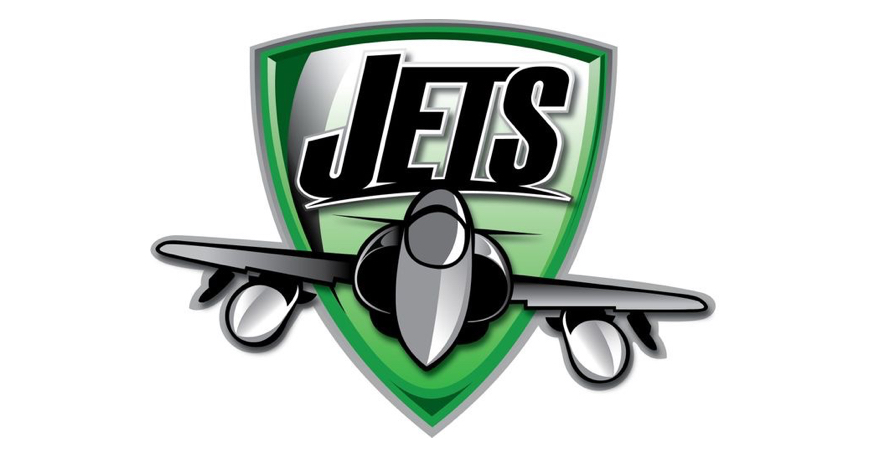 The Go Media Manawatu Jets return to the top flight encountered its fair share of turbulence. The Jets tied for the least amount of wins in last year’s Sal’s NBL but will look to shape their style around their young talent and build on their flashes of potential.

The men in green are still trying to find their feet but have made numerous moves which indicate they’re building for the future. However, this does not mean Head Coach Tim McTamney is not expecting requisite output from his roster. McTamney says he doesn’t expect his team to be taken lightly.

“Last year NZ Hoops had us going 0-18 and so the fact we won 3 games I think was a huge plus and so in terms of for this year I don’t think we’ll catch anyone by surprise considering what happened last year.

“One of our advantages as a younger team is that we’re very well-conditioned and have athleticism across board as well as some decent size.

“I don’t expect anyone to prepare for us any differently than they do the other teams, but if they do we’ll do the best we can to make them pay the price.”

A big loss from the previous season is 2018 Sal’s NBL scoring leader Daishon Knight, who is now playing for Montenegrin ABA Liga side, Mornar Bar. They will also be without their only other double-digit scorer, Brandon Lucas, meaning McTamney will need to find 40 points and close to 10 rebounds elsewhere in his 2019 roster. Kiwi goliath Callum McRae likewise has taken his services abroad, where he mans the paint for the University of California, Riverside.

New International additions are guards Wally Ellenson and Anthony Odunsi. Ellenson makes the move after spending time in the NBA G League and provides athleticism and length at the off guard. Odunsi joins the Jets after a season in the South East Australian Basketball League. The point guard averaged 16 points and five assists per game, giving McTamney a viable option to assume his team’s playmaking duties.

The team has retained the core group of young talent in Rangimarie Mita, Haize Walker and Jake McKinlay but have added to this group in their recent signings. Former Wellington Saints’ guard Jackson Stubbins makes a move north in search of a bigger playing role and forward Taane Samuel returns to New Zealand following time in the Philippines, where the big man was plagued with injuries. Jackson had one of the hardest jobs in the Sal’s NBL last season, forced to guard last year’s MVP Shea Ili in Saints’ training session. Look for the 24-year-old to help sure up the team’s backcourt defence.

The Jets season gets underway on Friday April 11, when they play the 2 Cheap Cars Supercity Rangers.