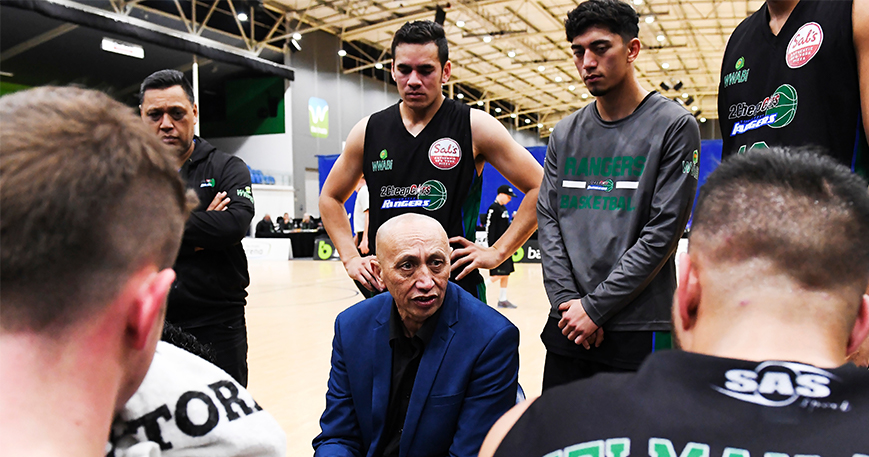 The 2 Cheap Cars Supercity Rangers will be starting from scratch come round one in the 2019 NBL season. The Auckland based side finished 6th last year and was unable to build any consistency in their play. This was most apparent in having a better away record than home. Off the back of this, the Rangers have cleared the decks in the hope a fresh start is what is needed to return them to the promised land.

The Rangers have only 20 NBL games to their name across the entire roster, which means they will rely heavily on their three imports as well as the coaching of gaffer Jeff Green. Green says what his team lacks in experience they make up for in enthusiasm.

“It’s been quite refreshing being in charge of such a young group and I’m excited at the opportunity I have as a coach to really develop the playing group on our roster.

“We are going to play an attractive style of basketball and most importantly deliver a product that I know our fans and fans of the NBL will appreciate.

“Obviously we want to win but for me, I’m more concerned about the progression and development of my players, so as long as I’m seeing improvement, I’ll be happy.”

As part of the roster overhaul, the Rangers have lost all of the key contributors from last season. Marcel Jones and Dominique Kelman-Poto have joined NBL franchises, the Southern Huskies and SIT Zero Fees Southland Sharks. Devon Scott now plays in Brazil for Hispano Americano De Rio Gallegos, and New Zealand legends Dillon Boucher and Lindsay Tait have been lost to the retirement.

New recruit Tim Quarterman will be a player to watch this NBL season. The 6’6” guard played for the Louisiana State Tigers with NBA all-star Ben Simmons and then went on to represent the Portland Trailblazers and Houston Rockets in the NBA. After two years in association travelled to the Middle East and took up a contract with Israeli Premier League side, Ironi Nahariya.  The American will presumably be the first name on the team-sheet for Coach Green and may prove the difference in many of their contests.

Venky Jois and Nanna Egwu are the Rangers two other restricted players for 2019. Jois arrives in the City of Sails having just finished the ANBL season with Melbourne United. He previously played in various countries including Germany, Japan, Croatia and Estonia. Egwu returns to Waitakere after time in Malaysia, Australia and the NBA G-League. The former 4-star recruit out of Illinois averaged 12 points and 7 rebounds during his last stint in New Zealand.

The Rangers season starts today, when they play the Manawatu Jets at the Fly Palmy Arena.