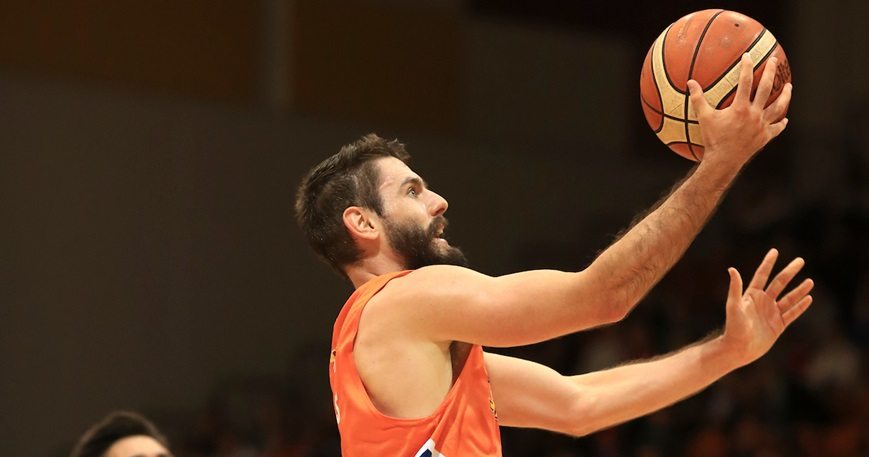 Sharks cruise to another home win

Tonight, the Sharks probably weren’t as convincing compared to their two thirty point victories in their last two outings, but they were dominant inside the paint grabbing 24 offensive rebounds and scoring 29 second chance points.

Orlando Coleman led the way with 29 points and 10 rebounds, as he was a menace on the offensive boards with six.

Conor Morgan had 22 points, and Jarrad Weeks added 13 and eight assists for the Sharks who move to the top of the table with a 5-2 record.

The Rangers were without key scorer, Clay Wilson, for the second straight game, and with a roster of only eight they played a zone which at times frustrated the Sharks offense. But unfortunately they were unable to secure the boards as the size of Alex Pledger (10 points & 10 rebounds), and the athleticism of Morgan and Coleman were too much.

Forward Devon Scott and guard Junior Ale shared the team high for points with 17 apiece. After averaging nearly 29 points in his first two games, Marcel Jones, was held to 16 points on 7-for-18.

The Sharks led by as many as 13 in the opening quarter, holding a nine point nine lead at the end of first. But the Rangers went on a 9-0 run to start the second quarter, and a three from Jones would give the visitors a three point lead.

The Sharks starters would be re-inserted, and would quickly retain the lead and extend it to 12 after a pull-up jumper from Coleman to end the half. The Sharks would push their lead to 22 after three quarters, and although the Rangers did cut into the lead, they never seriously threatened the Sharks.

The Rangers are now at 0-7, and will have another tough task on Sunday when they host the Mike Pero Nelson Giants.