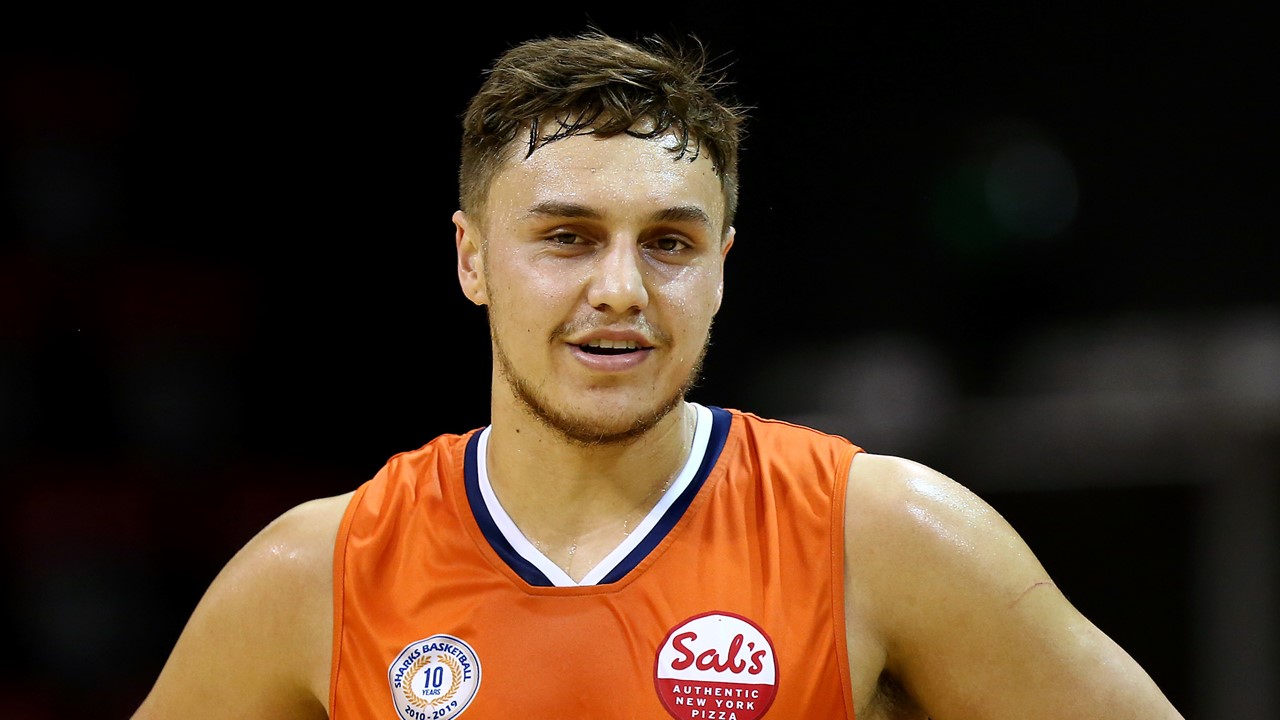 Sharks Set To Have Plenty Of 3X3 Bite

The SIT Zero Fees Southland Sharks are ready to hunt down the opposition at the Schick 3X3 Cup this November with a line-up set to take some beating. No doubt the hometown team will be amongst the front-runners with arguably one of the most experienced rosters.

The event will take place at ILT Stadium Southland between November 12 and 14. Tickets are now on sale and available HERE.

Harris (pictured) with be a player to watch, his ability to score and create at a high level will make him one of the key players opposition teams will need to shut down. The athletic swingman starred at the Sal's NBL Showdown with the Jets, overcoming a hip-flexor injury to deliver impressive per game averages of 14.9 points, 11.6 rebounds, 6.4 assists and 2.7 steals.

Kelman-Poto is another to come in off the back of a successful Showdown where the forward dropped 17.9 points and dragged down 7.6 rebounds per game with the Bulls.

Burton is also a quality addition given his past representation with New Zealand. Not only is he a player who knows the game well, but he'll deliver the perfect leadership for the physicality that comes naturally to Harris and Kelman-Poto.

Pledger is an exciting addition, the big man returning to New Zealand and sure to be an unstoppable force around the basket in this format of the game.

Whilst Harris, Kelman-Poto and Burton have all played their fair share of 3X3, it will be a new experience for 2019 Sharks captain Pledger.

“I am going to have to have a read of the rulebook before I come down. It’s still the same end result, putting the ball through a hoop and not having to run up and down the court sounds good to me,” Pledger said.

The seven-footer is currently in the second week of quarantine in an Auckland hotel after leaving Melbourne last week.

“At its peak Victoria was getting 750 cases a day and the rules they have had to put in place just seemed never-ending. When we saw the roadmap steps they were putting in place to ease restrictions, instead of waiting and hoping, we just thought let’s go somewhere where we can live our life and we can figure the rest out later.”

Harris also felt the effects of the Melbourne COVID-outbreak.

“Zo (Burton) and I were in Melbourne before COVID hit to play 3X3 and we got two trainings in before we woke up to find the Grand Prix we were playing at was shut down and Basketball New Zealand put us on the next plane home,” he said.

After helping the Manawatu Jets qualify for the NBL Showdown Grand Final, Harris is looking forward to putting the orange singlet back on.

“It seems like a long time since I was in orange. It will be a good test on how everyone has looked after their bodies. 3X3 is not easy, there are no stops, no transition and you go straight from offence to defence. We will work our way into it. I think by day two you will really see the competition ramp up.”

Kelman-Poto is also looking forward to returning “home” to Invercargill and to getting out on court with the rest of the squad.

“I’m very excited with our team. Lonz (Burton) can hit those threes, H (Harris) is such an aggressive driver and Chief (Pledger) will finish around the rim. For me being a more physical guy, without the running up and down the court I can be more physical so I have no worries about our team.