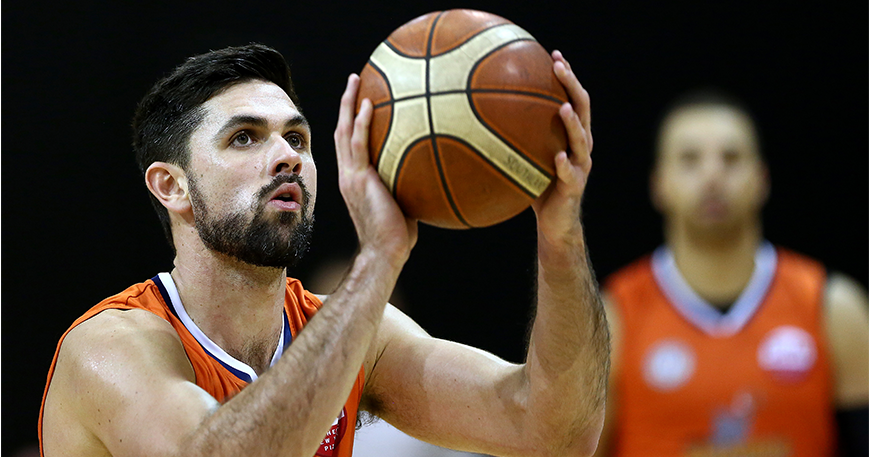 An emphatic 37-19 start by the Southland Sharks has propelled the reigning Sal's NBL champions to a strong 103-88 win over the traveling Southern Huskies.

Jarrad Weeks led the charge with 16pts in the opening quarter, including four treys, while Alex Pledger, Hyrum Harris and Todd Blanchfield all saw plenty of the ball as well. The hot start left the Huskies shell-shocked and made for a tough contest from there as they tried in ernest to get back into the game.

Second chance points (24pts) and points in the paint (50pts) proved pivotal for the winners, while six players in double digits for the winners provided the home team with a decisive edge over the eight-man visitors. A 59-35 rebound count in favour of the Sharks over the Huskies towering line-up was also a big factor.

Though the Huskies won the next three quarters 69-66, the damage had been done and at one stage they found themselves 24 points down.

The win gives the Sharks plenty of confidence ahead of the Final 4, especially with Roberto Nelson back on court, giving the Sharks their full squad for their tilt at back-to-back titles.

Stats That Matter - The Huskies went in with their biggest line-up of the season, yet lost the rebounds 35-59.