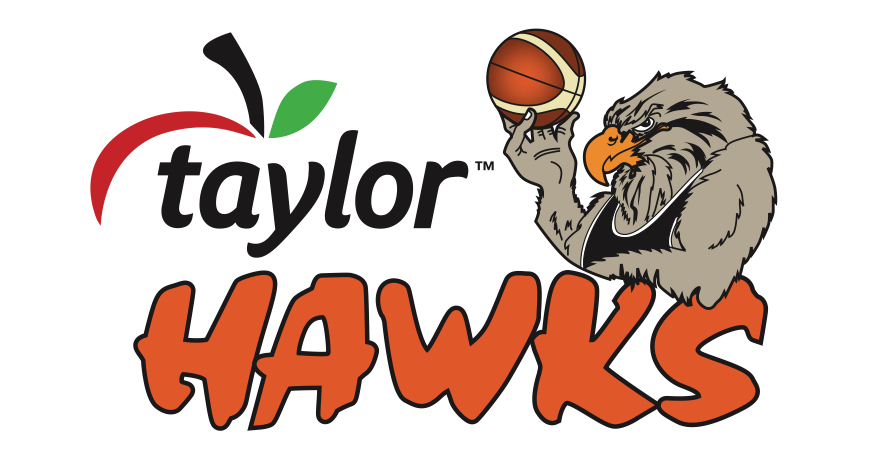 Statement From The Taylor Hawks

The Taylor Hawks yesterday announced its squad to travel to Tasmania this Saturday night to play the Southern Huskies.

We accept our decision to not send our starters and some of our coaching staff has raised questions and led to some negative publicity.

We also accept that NBL General Manager Justin Nelson has questioned this situation and said a number of factors, including improvements to the schedule and introducing new rules, will prevent this from happening in the future.

Justin also said as it stands the Hawks have not done anything outside the current rules.

However, as a club we do acknowledge the situation as it stands is not the best look for the Sal's NBL, nor is it the best situation for the fans of both teams.

We look forward to working with Justin and all the other teams to make the necessary changes for the betterment of the Sal's NBL in 2020, and beyond.

We would like to acknowledge that the inclusion of the Huskies into the Sal’s NBL has been a great success and the Hawks have enjoyed seeing them progress through their first season.

To be representing and showcasing Tasmania to everyone in New Zealand is an enormous undertaking and achievement for the Huskies and we look forward to many more years of spirited battle with them.

On behalf of the Hawks, our coaching staff and players, there is absolutely no intention to show any disrespect to the Huskies, their fans, players or coaches.

The Taylor Hawks’ decision to send a team to Tasmania for our final game of the season without a number of our leading players was a tough one to make.

As acknowledged on the official website of the league, New Zealand teams returning from Tasmania have performed poorly in the following week upon their return and several coaches across the league have expressed that they believed the travel has had a detrimental effect on their preparation for the following week.

We have immense respect for our semi-final opponent, the Canterbury Rams, who have done a tremendous job this season and are a formidable opponent.

We also have tremendous respect for the challenge which is the entirety of the Final 4,  which we hope to participate in to the full extent, and the inordinate amount of work that is required to be best prepared for our opponents and potential opponents, so that we maximise our chances of success.

For these reasons, among others, we deemed it in the best interests of our club that we allow the greatest number of our players and coach to focus solely on the upcoming challenge that is the Final 4.

As a result of the media backlash and the negative perception that this has created, in particular about our coaching staff, which we accept and understand, we subsequently have tried to alter the travel plans and send the Head Coach Zico Coronel.

Unfortunately, due to circumstances that are beyond our control, he is unable to travel.

The situation was discussed extensively within the club, as well as with NBL management. As it is we are also unable to send either of the two assistant coaches due to prior commitments. However, experienced player Everard Bartlett is available and will subsequently take on a larger role with the team for this game and handle the coaching duties.

Head Coach Zico Coronel feels that Everard is not only extremely well prepared to work with the team, he is also very skilled as a player and this additional coaching position.

The team and staff who are travelling to Tasmania are looking forward to the challenge and we hope to provide the Huskies with a great game in this final match-up of the regular season.

Chairman of the Board