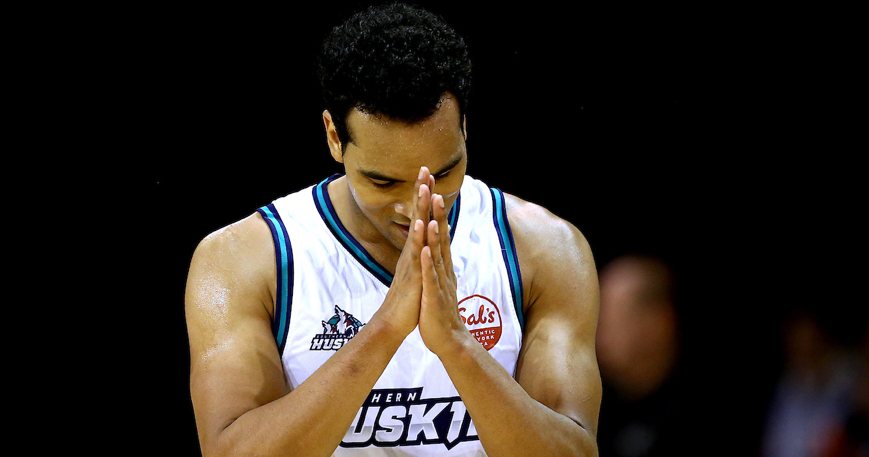 Statement: Southern Huskies Out Of All Competitions

Southern Huskies Withdraw From All Competitions

The New Zealand National Basketball League has been informed late today that the Southern Huskies are withdrawing from playing in both the Sal’s NBL and also the NBL1 competition in Victoria, Australia, where they had two teams playing.

Following a successful first season in the NBL, where they finished fifth on the ladder with nine wins and nine losses, the Huskies will close its doors immediately.

NBL General Manager Justin Nelson expressed his disappointment in the decision, but was quick to turn his focus to the growing strength of the league in New Zealand.

“While we know there is a lot unfolding in Tasmania with regards to the possible arrival of the ANBL, it is unfortunate our league seems to have been caught in the crossfire between the Huskies and the ANBL,” said Nelson, adding “Clearly there is a lot going on between the two parties and that situation is rapidly unfolding, but it’s not our problem and we’ll focus on the strong and viable teams we already have in our league.

“New Zealand basketball is strong, this is an issue off our shores and we feel disappointed for the Tasmanian fans who enjoyed following their team in our league. Though we have been let down, we’ll get on and focus on the growth we have in our own backyard. This is our nation’s top league and we’ll get on and serve the people of New Zealand.

“We have seven teams being run by very good people and they are strongly engaged with their respective communities, plus we have the Otago Nuggets and Franklin Bulls preparing for entry into the competition in 2021.”

The Huskies exiting the New Zealand competition comes at a time when Nelson and his Board unashamedly say they are “cleaning the league up.”

“It’s been a big week for us, we have also said goodbye to the Supercity Rangers, a team that was clearly not up to the level we want in this league. Since that announcement we have received calls from multiple interested parties in getting an NBL team up and running in the Auckland region, probably as early as 2021,” said Nelson.

“We are about to announce some exciting commercial partnerships and we recently received great 2019 season television viewership numbers from our broadcast partners at SKY Sport and Prime Television.”

The Sal’s NBL will field seven teams in 2020 with each team set to play one another three times. The league is expected to jump back to nine teams in 2021, possibly 10 with the increasing interest already being shown in Auckland.

“We want strong teams and quite clearly those who we are moving forward without are not strong enough, that’s the reality. We are strong and bold in our vision, basketball in this country is booming, so we’ll focus on us,” said Nelson.

“While some may take the view we’ve been messed around or we are losing something out of what’s happening in Tasmania, believe me, we moved on from the second we were informed by the Huskies.

“We wish everyone involved at the Huskies well, especially the fans. It is what it is, we’ve got too many good things happening right now in our league to spend time focusing on something that is out of our control.”