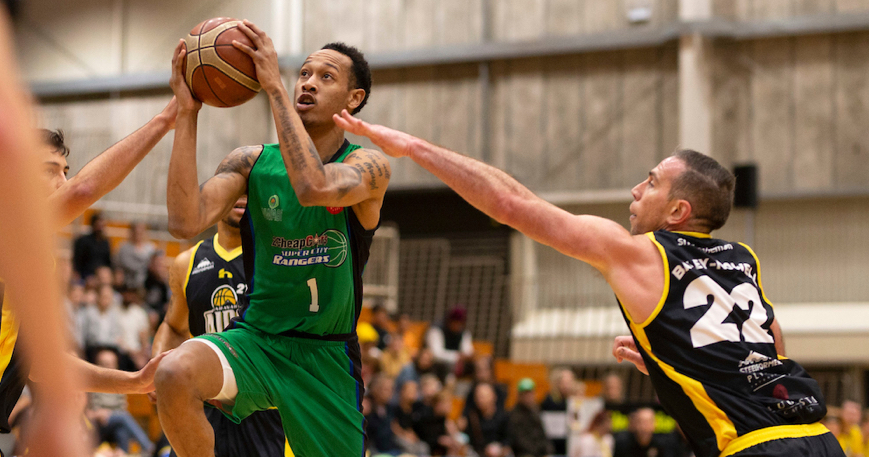 The first half of the Sal's NBL season has provided us with a good snapshot of the nine-team competition and if all goes to plan from here the stats tell us that this year's championship is a race in three - the Saints, Hawks and Rams.

The current top three teams are the only ones in a positive for/against position with the Saints a clear frontrunner, while it is the Rams' stingy defence that is of the most intrigue, particularly if you believe the age-old adage that 'defence wins titles'.

Let's take a look at the team stats behind the current Sal's NBL ladder. In all lists each team's current ladder position is in brackets.

POINTS FOR - THE BEST OFFENCE

POINTS AGAINST - THE BEST DEFENCE