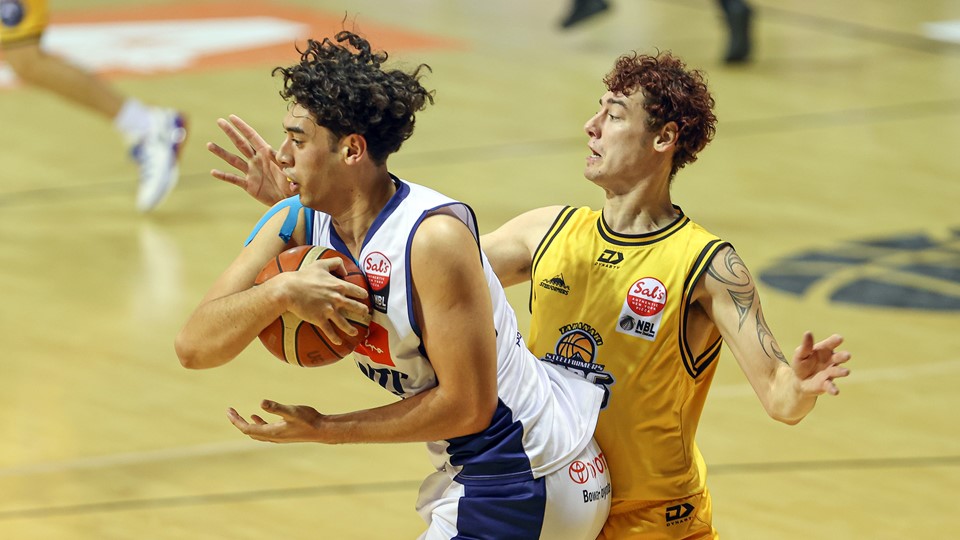 Success For Leger At NBL Tribunal

Following a determination by the Game Review Panel (GRP) in the Saturday, 18 July Sals' NBL Showdown match between the Mike Pero Nelson Giants and the Wheeler Motor Company Canterbury Rams, Josh Leger, of the Giants, was assessed with a charge of Unduly Rough Play.

Mr Leger appealed that determination and asked for the charge to be considered by the Sal's NBL Tribunal. The Tribunal met on 20 July and accepted Mr Leger's appeal and quashed the charge of Unduly Rough Play.

The Tribunal concluded that with the availability of a frame-by-frame review of the video evidence, which was not available to the GRP following the incident, it was satisfied that Mr Leger was not careless and had not created the contact that led to the GRP's determination of Unduly Rough Play.

Mr Leger will continue to participate in the Sal's NBL Showdown.