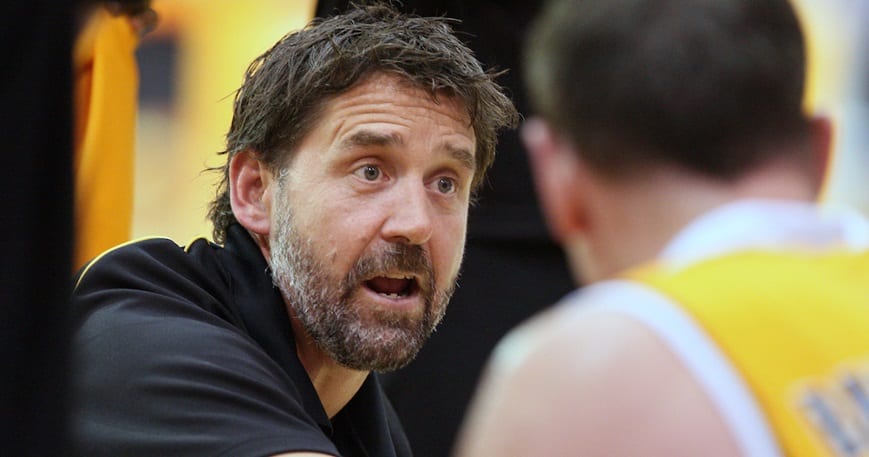 The Taranaki Mountainair’s are pleased to announce the appointment of David Bublitz as Head Coach of their Sal's NBL team for the 2019 season. David has past experience at the NBL level and has been involved with New Zealand age group teams for the past 5 years.

When asked about how he felt about his new appointment, Coach Bublitz said “Being Head Coach for the Mountainair’s is very humbling. I was last head coach 4 seasons ago. Since then I have continued to develop and learn from a variety of coaches in a number of different environments, including assistant coach of the NZ U18 and U16 teams, also most recently the head coach of the NZ U17 team where we were privileged enough to make the world championships in Argentina. On top of this I have been coaching at New Plymouth Boys High and assisting Trent Adam with the Mountainair’s for the past two seasons”.

“I believe all these experiences coupled with previous head coaching time in the league will help me and more importantly the team be very competitive this coming season. I would like to thank Trent (Former Airs Coach Trent Adam) for allowing me to learn from him over the past two years and the new Mountainair’s committee for having faith in me to lead the group”.

“Basketball is having a massive surge in popularity with numbers of kids playing rising by around 27% over the past two years. I am positive the new group can help grow the game and deliver to the basketball public a team they can be proud of”.

Newly appointed Chairman of the Taranaki Basketball Club, Laine Hopkinson said “We are very pleased to have Coach Dave Bublitz back as head coach for the 2019 season. We are excited about the upcoming year under his leadership. We also want to acknowledge Trent Adam for his hard work and dedication to this team and our community”.