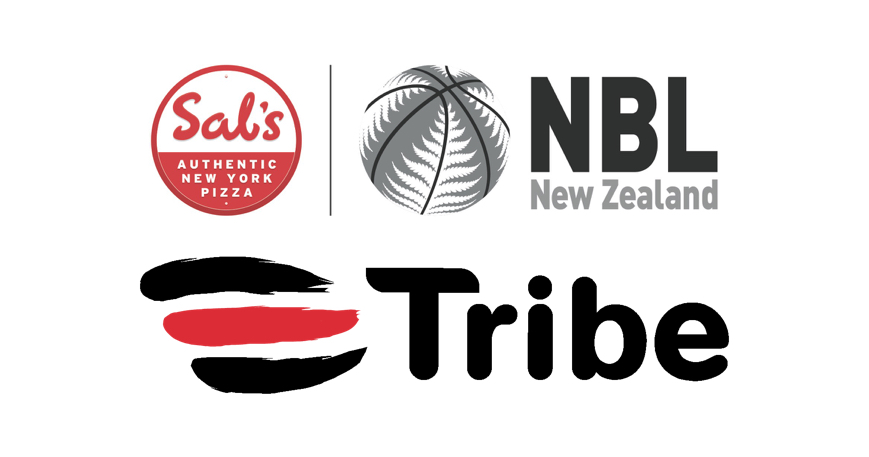 Following a successful introduction last season, Tribe and Sal’s NBL have officially partnered for a further three more seasons to provide hoops fans with an official app for the league.

In making the announcement, Sal’s NBL General Manager Justin Nelson said it was “important all basketball fans can easily and quickly be kept updated with the league’s news and stats, and importantly watch games live in the palm of their hand.”

Tribe is home to many sports and competitions around the world, it is a free app and easy to download on your mobile device.

“No matter where you are, be it at home, on the move or at a Sal’s NBL game, you can catch all the action on the Tribe app. It’s a strong partnership and one we are very happy to extend for a further three seasons,” Nelson added.

Tribe Chief Executive Edwin Darlow believes the growth in basketball and the Sal’s NBL all pointed towards the partnership extension being perfectly timed.

"Tribe is stoked to partner with Sal's NBL as the league's official app. The NBL has consistently been one of the most innovative, forward thinking and fan-centric leagues in NZ over recent seasons.

“They were the first league to provide free-to-air live streaming for the majority of their games via Tribe. Now they're the first nation-wide league to use Tribe as their official app, as they continue to lead the way.

“Their commitment to fan engagement is impressive, and we're really excited to see where we can take things together over the coming seasons," said Darlow.

For further details on the partnership or to speak with the league about a possible partnership, please contact gmnbl@nz.basketball