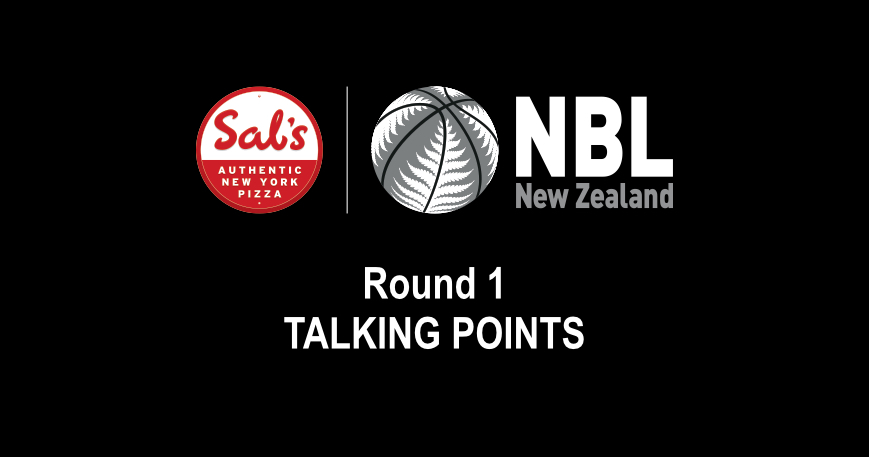 The 2019 Sal's NBL season is officially underway with round 1 done and dusted. So what did we learn from the first five games of the season?

Here's three talking points from each game played and what we know so far.

Stats That Matter - the Jets had more shots, rebounds, assists and free throws, but a 35% shooting clip was a huge thorn.

Stats That Matter - The Saints thumped the Hawks on the glass with a 63-30 rebound count, including a massive 23 offensive rebounds that helped lead to 24 second-chance points for the winners.

Stats The Matter - The Hawks landed 16 triples compared with the Rangers dropping just 5 from beyond the arc, it proved to be a telling stat in an otherwise close battle.

Stats The Matter - The Giants shot a bit better (50% compared to 39%) but the telling difference was inside the paint where the Giants dropped 50pts compared to Taranaki's 22pts.

Stats That Matter - The Canterbury Rams looked unstoppable from the arc in the first half, draining 11 triples in an awesome display of shooing from deep. However, that advantage went missing after the long break and with only one further triple across the second half the Rams had to find other ways to score.