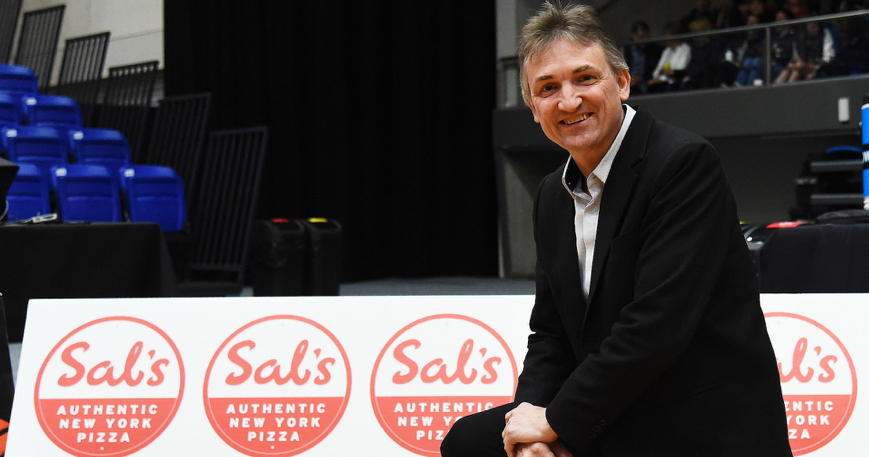 The Sal’s NBL has confirmed that three of the six entities involved in the Formal Bid process to join the League in season 2020 have followed through with official documentation to support their bid.

Upon request, the remaining three have been given an additional week to finalise their submissions, which will be due at the close of business this coming Friday, June 7.

As reported after expressions of interest were received in April, six entities were invited to provide a Formal Bid. Those bids include three from New Zealand’s north island, one from the south island and a further two from Australia.

“We have received three bids and expect at least another two, maybe even all three by this coming Friday after those three entities asked for a one week extension to help them gather some final details for their respective bid,” said Nelson.

“While I won’t go into details on the three to have submitted a formal bid, what I can disclose is that the quality of each bid and the professionalism displayed has been exceptionally high. They include one from the north, one from the south and one from Australia.

“We are clearly working with some very good operators and from what I have read through thus far I am genuinely excited about the anticipated growth of the Sal’s NBL and also the very clear indication that basketball is rapidly growing across the community,” Nelson added.

“This is a League on the rise. In particular I have been very impressed with the community and corporate support being shown for potential new teams.

“We are clearly in the midst of an era where basketball is attracting higher levels of interest, both from the fans and participants, but importantly also from corporates looking to partner with a growing sport.”

The NBL Board is scheduled to meet in mid June to review all bids. A decision on any new teams joining the Sal’s NBL in season 2020 is expected to be announced at the Final 4 in Christchurch on July 20/21.